What is spritecranberry.net? A new rickroll has appeared on the Internet

A new internet prank similar to rickroll has appeared on the Internet. Users distribute the link spritecranberry.net, which leads to the video on YouTube. And it’s very vile.

In early November 2019, social networks launched prank related to the Wanna Sprite Cranberry? meme. It is suggested that you can get a free Cranberry Sprite on spritecranberry.net. Such a drink was really produced in the USA in 2013. 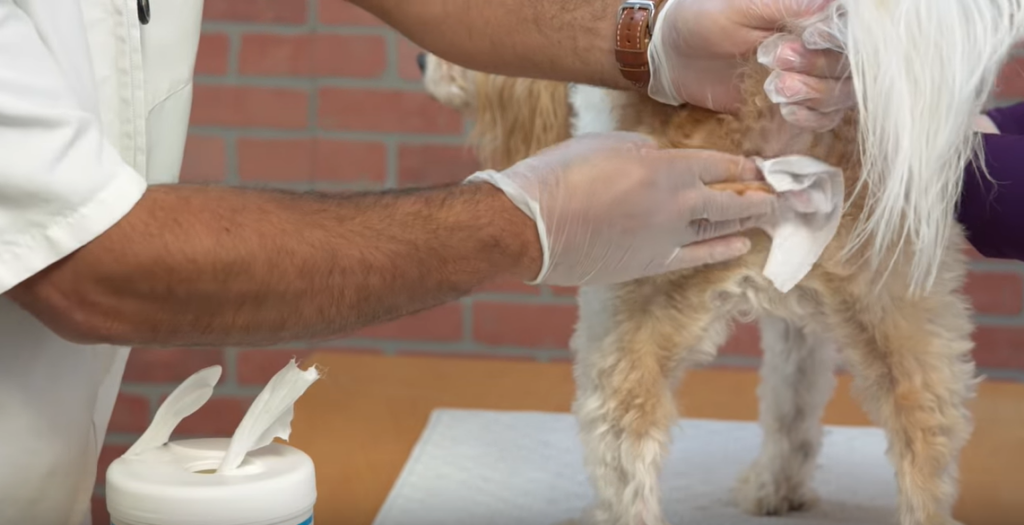 Thanks to memes and social networks, the link-draw has become viral. Memes and posts calling to go to the site spread on Reddit and on Twitter. 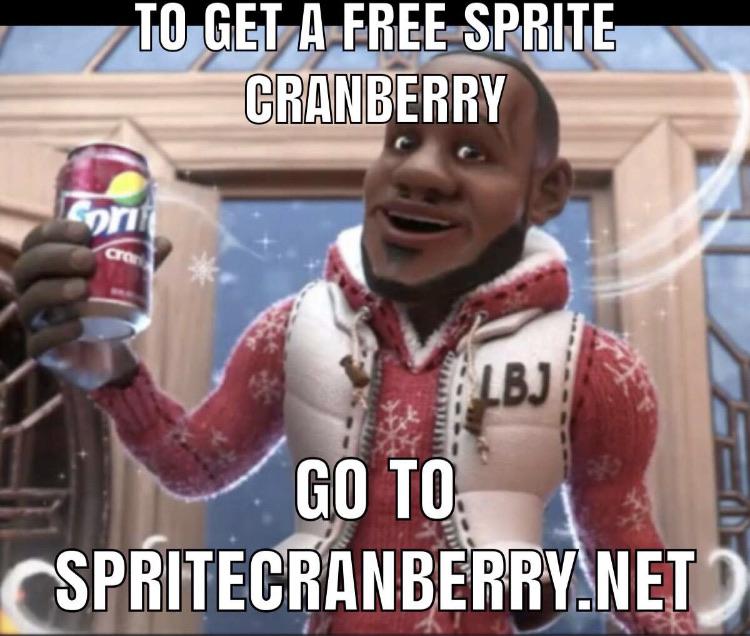 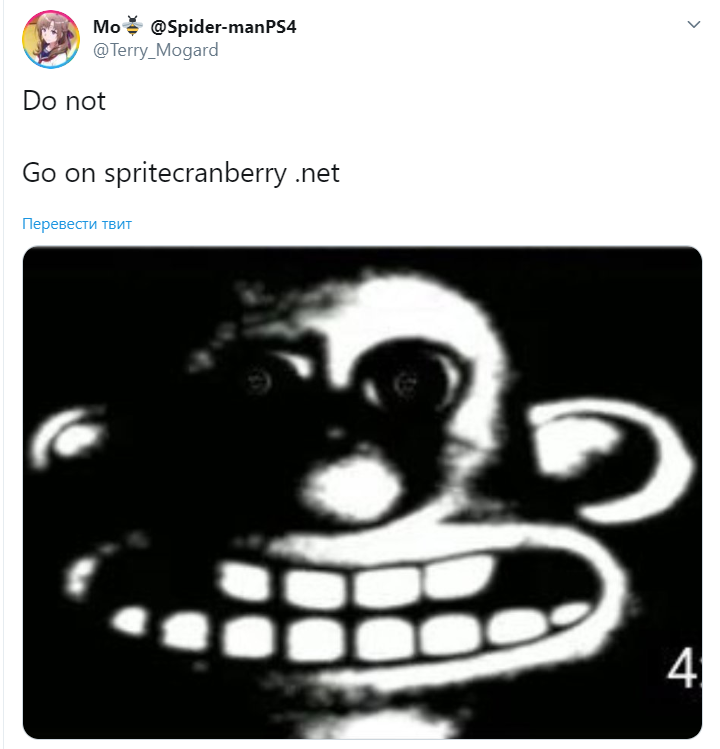 Someone even took a screenshot of a fake tweet from Sprite asking them to follow the link.

And on the Urban Dictionary website there is a misleading description. 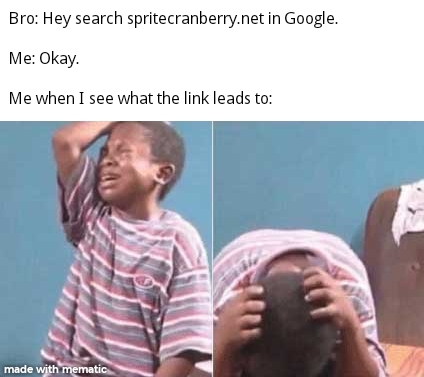 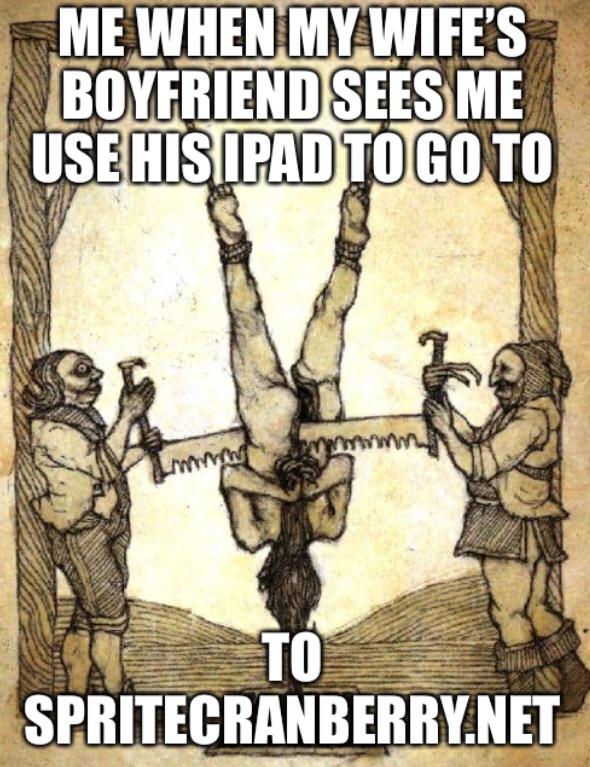 The site is not working now!