The Byte app is a new short video service launched by the creators of Vine. Byte entered the technology market at the end of January 2020th, and in two weeks it has been downloaded more than a million times. Many believe that service is a way to compete with Tiktok.

Byte is available for mobile devices on iOS and Android. The application weighs, by the way, only 6 mb. And this is an obvious plus.

You can download Byte if you enter this word in one of the stories. Or follow this link.

Registering in Byte is also very simple. Android smartphones offer authorization through a Google account. And iPhone owners can create an account using their Apple ID. All this simplifies the registration process in a few seconds. 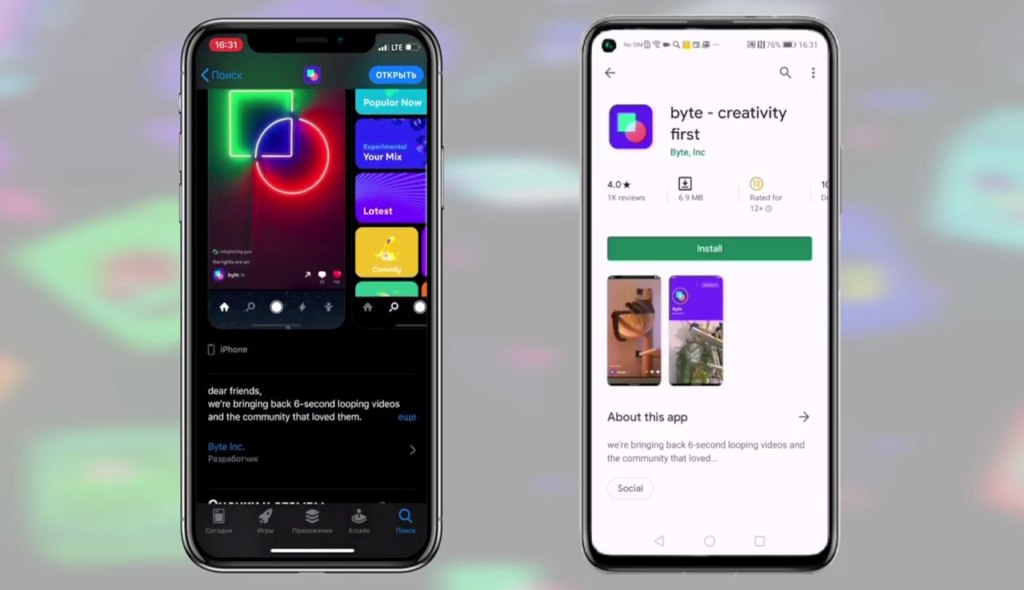 How to make money on Byte App

At first glance, everything in the Byte is intuitive. The main page offers a set of trending videos from bloggers and brands. In the “Search” tab, you can find content for every taste: humor, cuteness, animals, art, dancing, etc.

The main feature of Byte is that his video lasts only 6 seconds. These videos are looped, so you can stick to them for a long time. 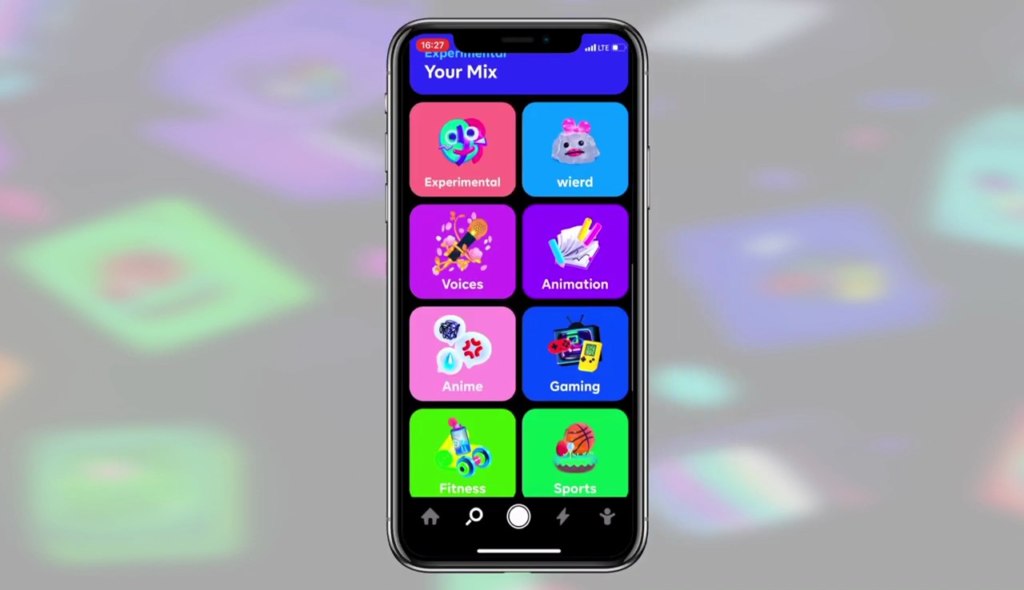 As we have already noted, in the first week after the release, more than 1 million people registered in Byte. Of these, 70% are US audiences. Russian-speaking bloggers are still represented there in a minimal amount.

Any new service of such a plan gives a big impetus to self-realization. You can be one of the first bloggers. As Tiktok’s experience has shown, with a million subscribers, you are guaranteed to become an Internet star. And where there is popularity – a lot of money. 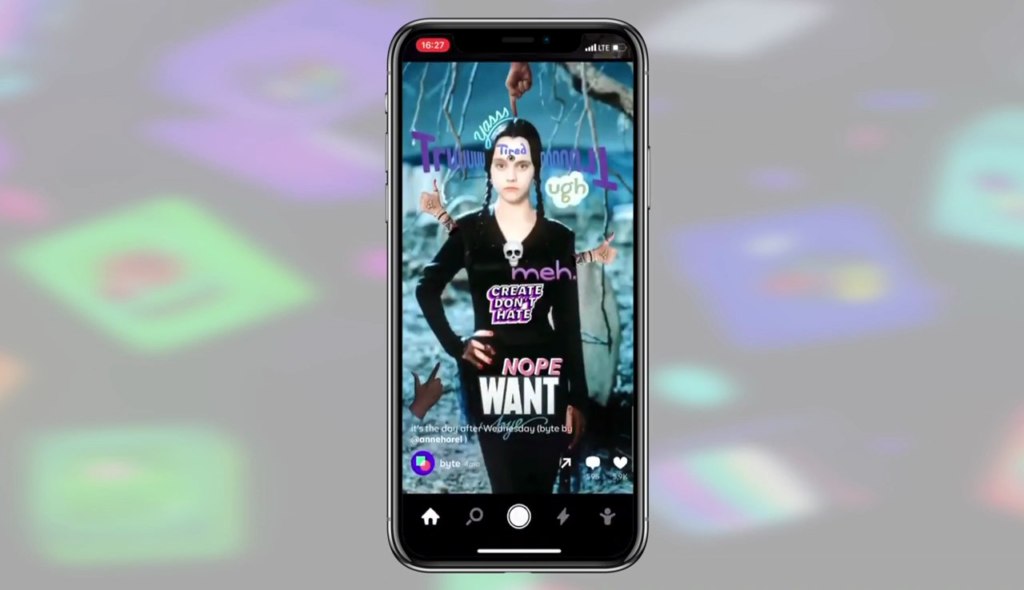 The company has already announced that it will be luring influencers to its platform. Byte recently revealed the details of an affiliate program that will allow the most popular users of the application to earn money. The company says it plans to share 100% of its advertising revenue with the authors.