Sksksksk – is a meme based on the onomatopoeia of quick and alternate keystrokes of S and K. It is used as a reaction to something surprising, shocking or exciting. In 2019, it became a replacement for laughter for the so-called VSCO Girl.

Back in 2013, ASMR videos appeared on YouTube, in which the girls repeated the construction of Sksksksk. But this onomatopoeia became a mass phenomenon around 2017.

Sksksksk meme sources go to so-called Black Twitter. Since 2014, they began to add SKSKSK to their tweets. This formula means that a person has too many emotions, and he cannot express them in words. Sksksk can be both a laugh and an angry set of sounds. 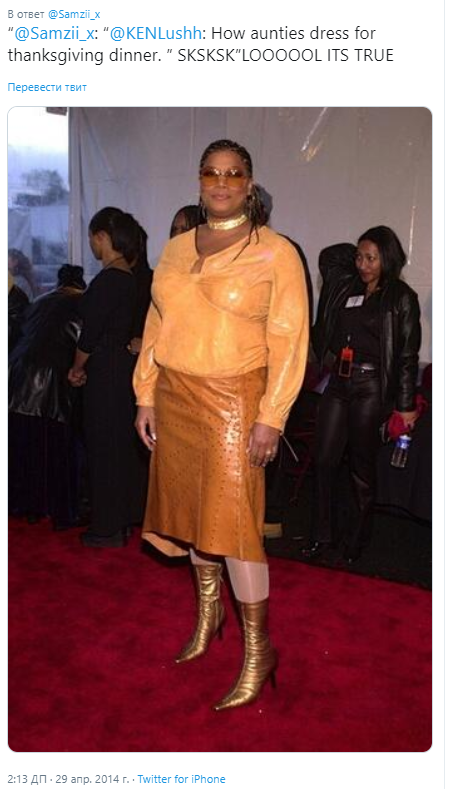 In 2017, the meme Sksksksk moved to another Twitter community – Stan Twitter. Stens are users who are obsessed with some kind of musician or actor. They write only about him, change their avatars and nicknames, make local memes.

In the early summer of 2019, the meme Sksksksk appropriated VSCO Girl. This is a subculture of girls who can not live without instagram and have a certain set of accessories.

no one:
absolutely not a soul:
vsco girls: pic.twitter.com/q9rAEn4bW8

VSCO Girl moved the meme to TikTok. There are a lot of videos with girls who literally pronounce this construction during a conversation. Mostly such videos are parody.

The Urban Dictionary defines Sksksksk as “The way VSCO Girl laughs.” For many, this formula has replaced the standard hahahaha. But onomatopoeia is not only used to express laughter. Most often, it means that a person is excited, surprised, full of emotions. 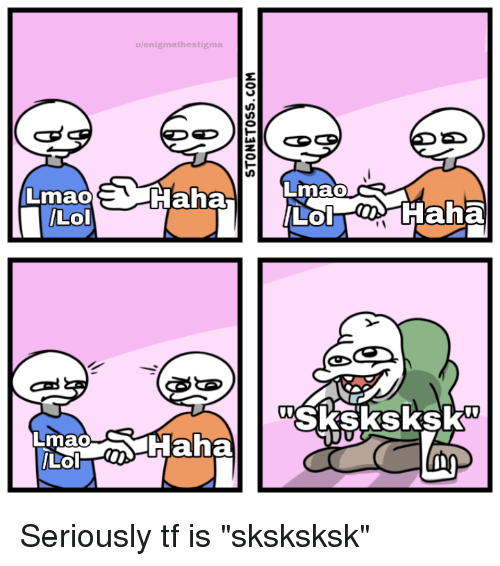 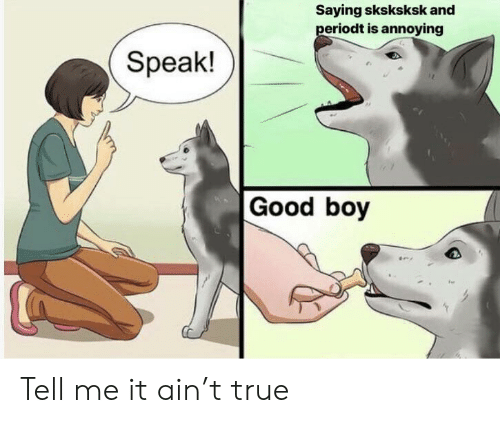