Ah yes enslaved meme – is a surreal meme with a 3D model of the head of a man who looks at a bottled water and says: “Oh yes, enslaved moisture”.

The author of the meme is the redditor necro-dog. On April 2d, 2019, he posted a picture of Meme Man in the r/dankmemes subreddit. The post collected 2.5 thousand likes. 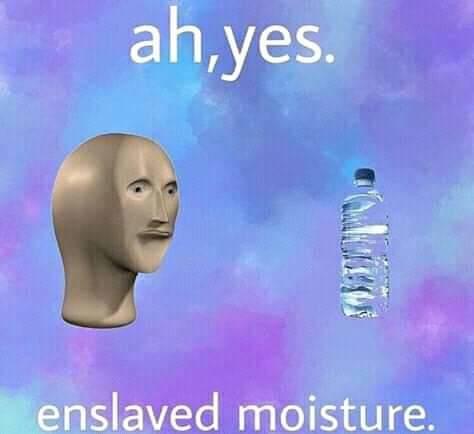 For several weeks, the picture of  “enslaved moisture” was distributed across various social networks. This meme was especially well received on Facebook.

In June, redditors began to add additional panels to the picture. For example, the screen from an article entitled “Why is the millennial humor so weird?” 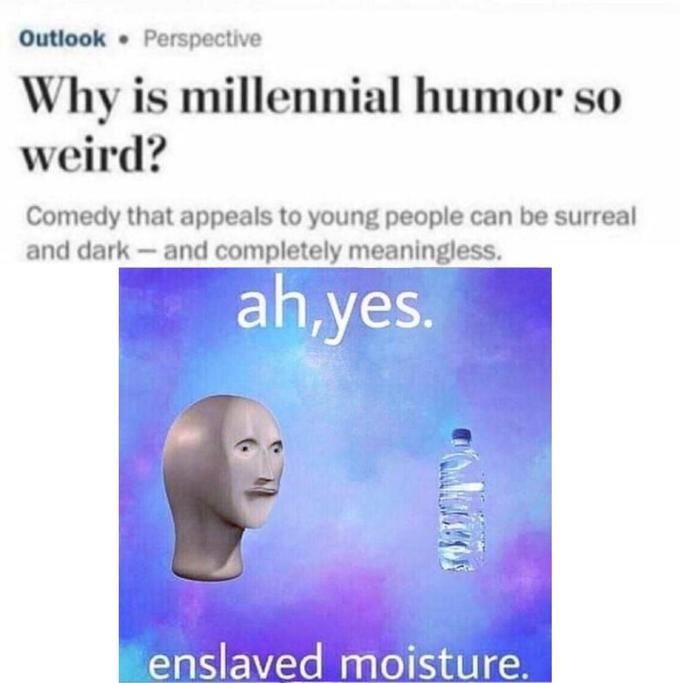 Next, other memes created in the same way began to appear. So, instead of a bottle, a can of honey appeared – “enslaved sperm”. Or a light bulb – “enslaved sun”.

The format reached its peak of popularity by the end of July. During this period, a whole stream of “enslaved” memes came.

Memes with Meme Man have always been surreal, so they did not succumb to any logic. As for the “enslaved” memes, the meaning here is simple. You need to find an object or phenomenon that can be described with the word “enslaved”. 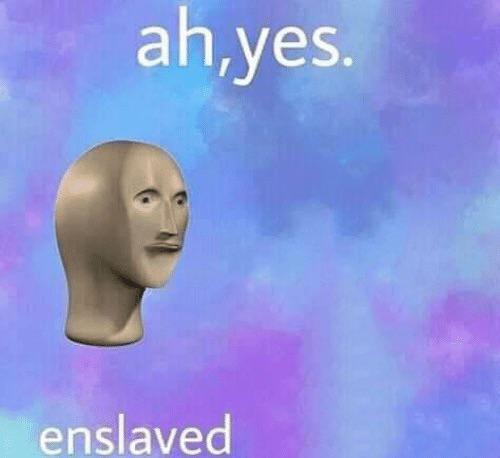 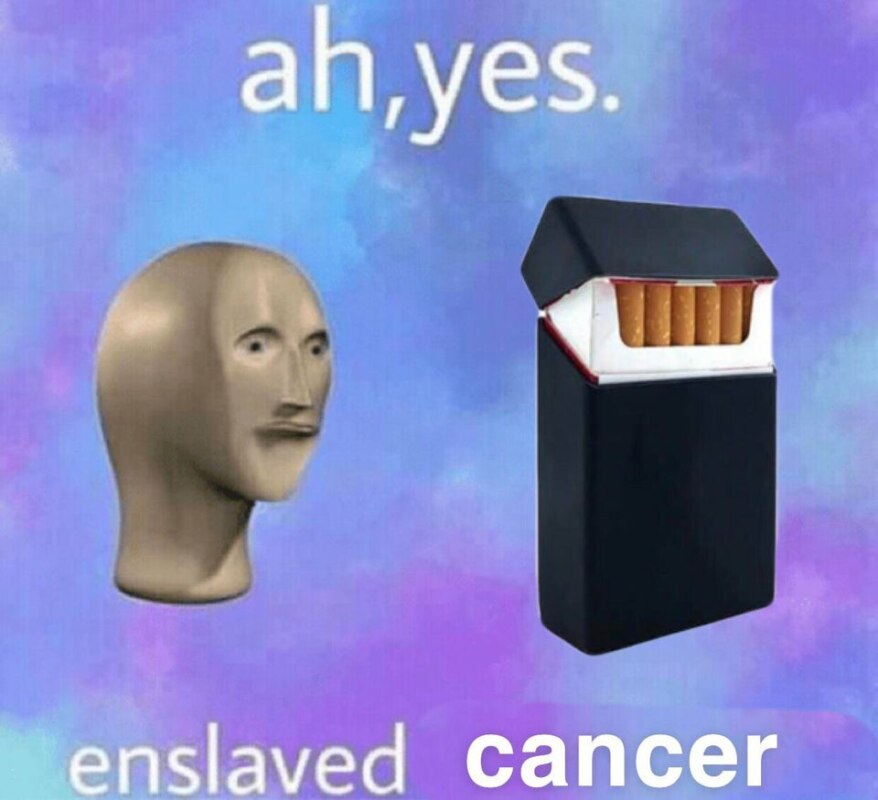 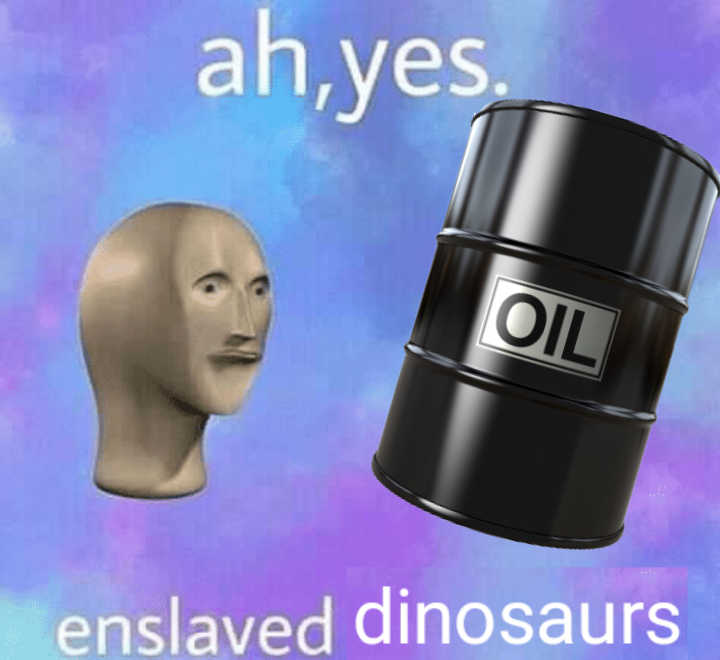 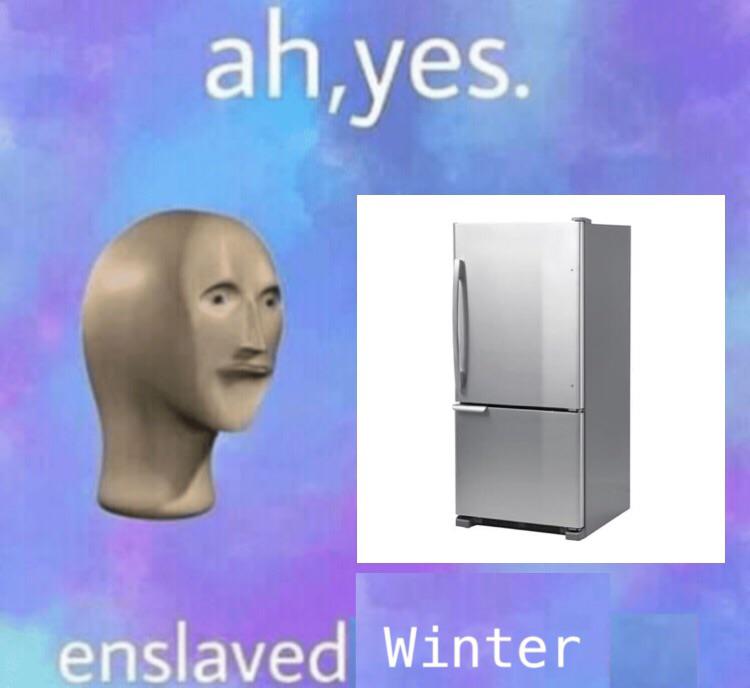 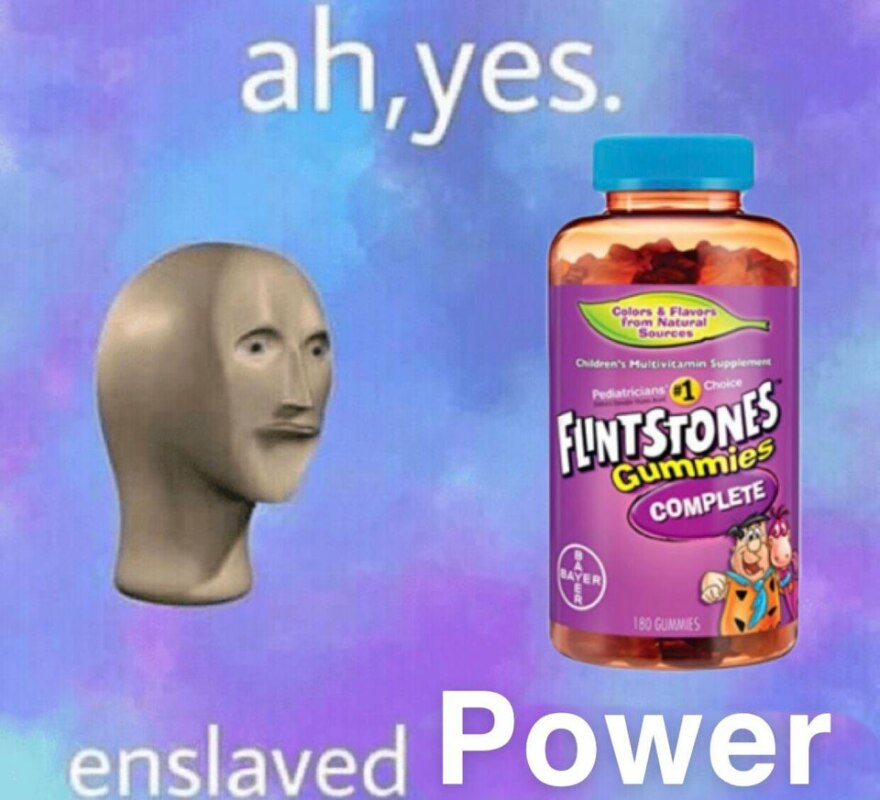 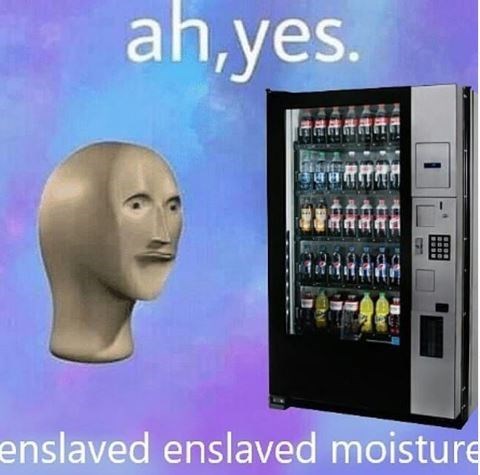 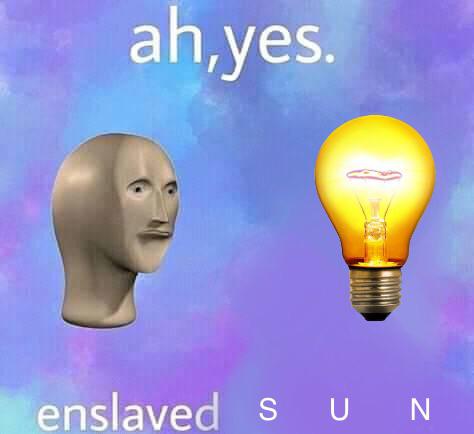 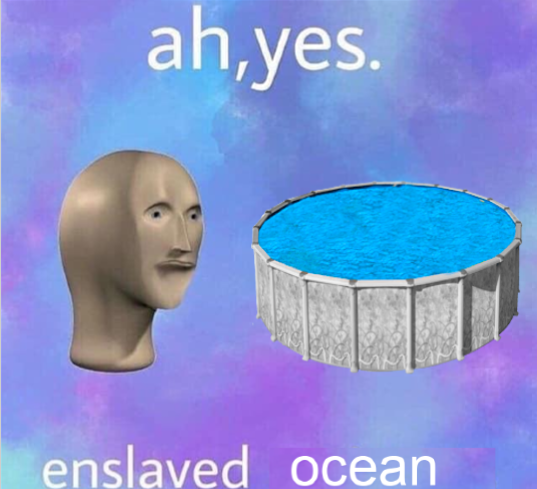 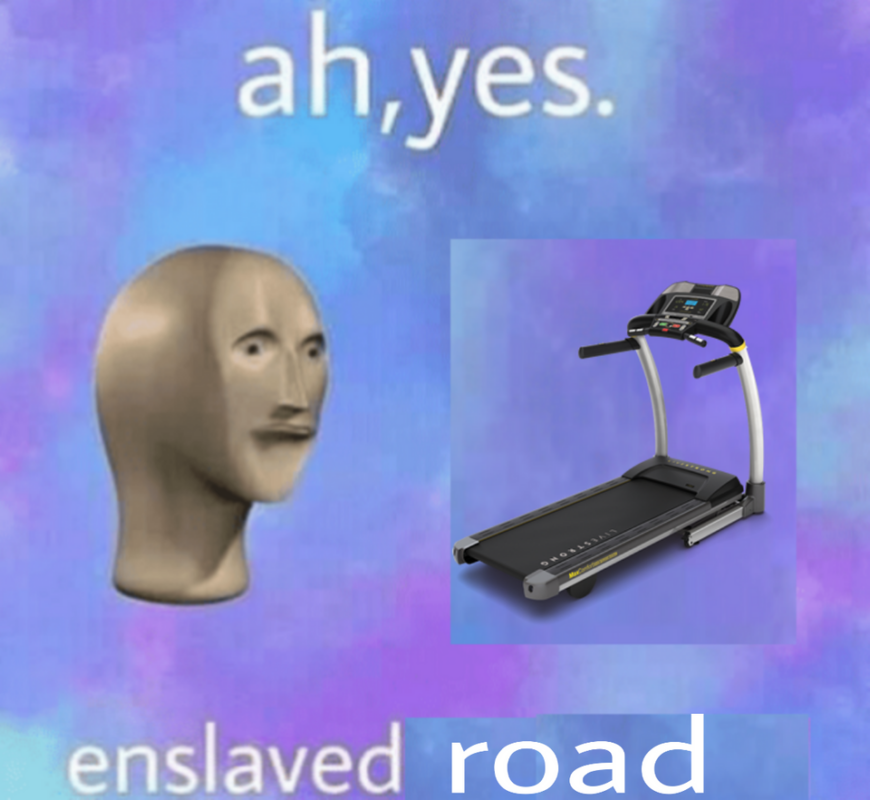