The photo shows the musician Muyi Fre$co. On September 1st, 2018, he tweeted a joke: When you ask her what she doing for the night and she replies – “you”. To the text, he attached a picture with himself in yellow sunglasses. 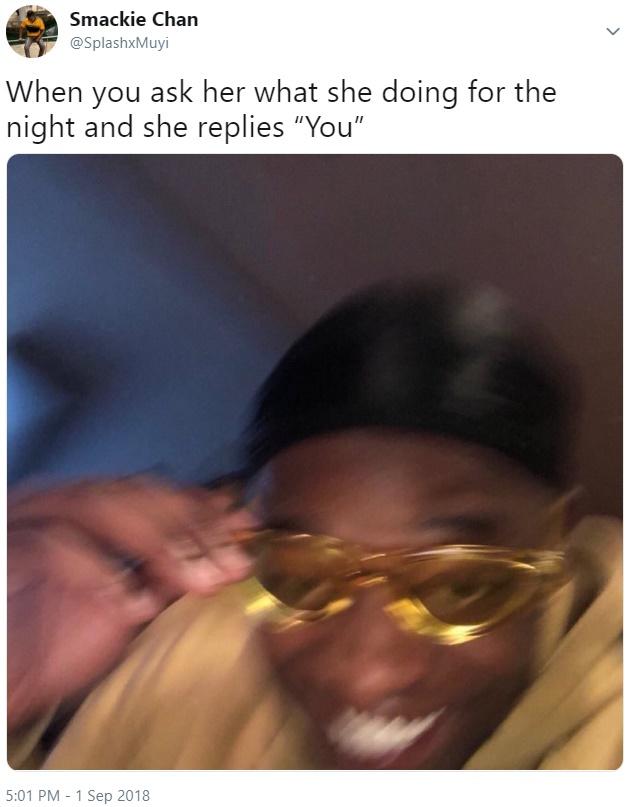 The next day, actress Asia Jackson used a template for a joke about Nike. Her tweet collected more than 120 thousand likes. Since then, the picture with the guy in the yellow glasses has become viral. 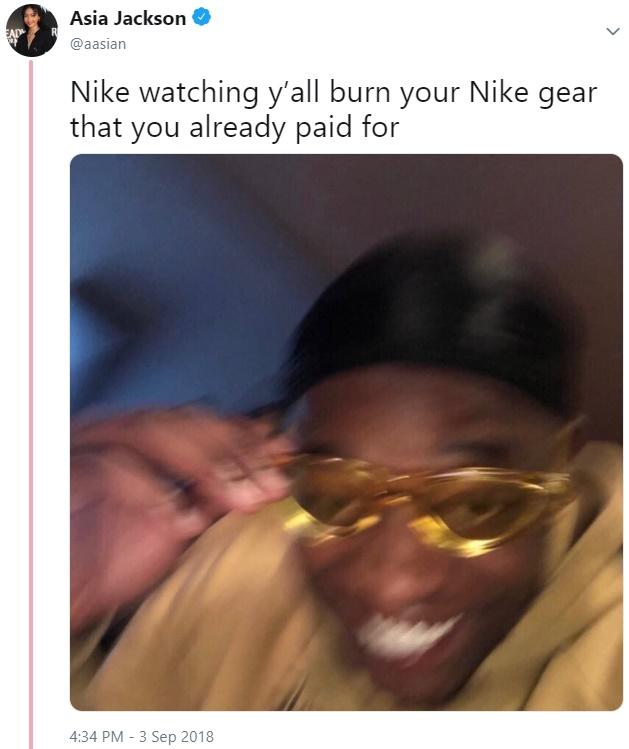 The Muyi Fre$co meme was distributed mostly on Twitter. It was used as a reaction to various jokes. In November, Reddit users combined the macro with another famous meme – a crying black man. In this format, the meme existed for some time, but was soon forgotten.

There is also a female version of meme. Cosplay on Muyi Fre$co was done by Twitter user @ew_lookaturface. Her photo in yellow glasses, too, can still be seen in memes.

In August 2019, a meme with a guy in yellow glasses began to gain popularity again. Two photos with polar emotions symbolized the same person in different periods of life.

Yellow Glasses Black Guy meme is used as a reaction to something vulgar, funny or intriguing. The expression on the face of a character demonstrates a mysterious understatement or a desire to do dirty tricks.

In conjunction with a crying black man, this meme shows how one person reacts to an event in different periods of his life. Sometimes they use two identical pictures to show that the attitude towards the event has not changed over time. 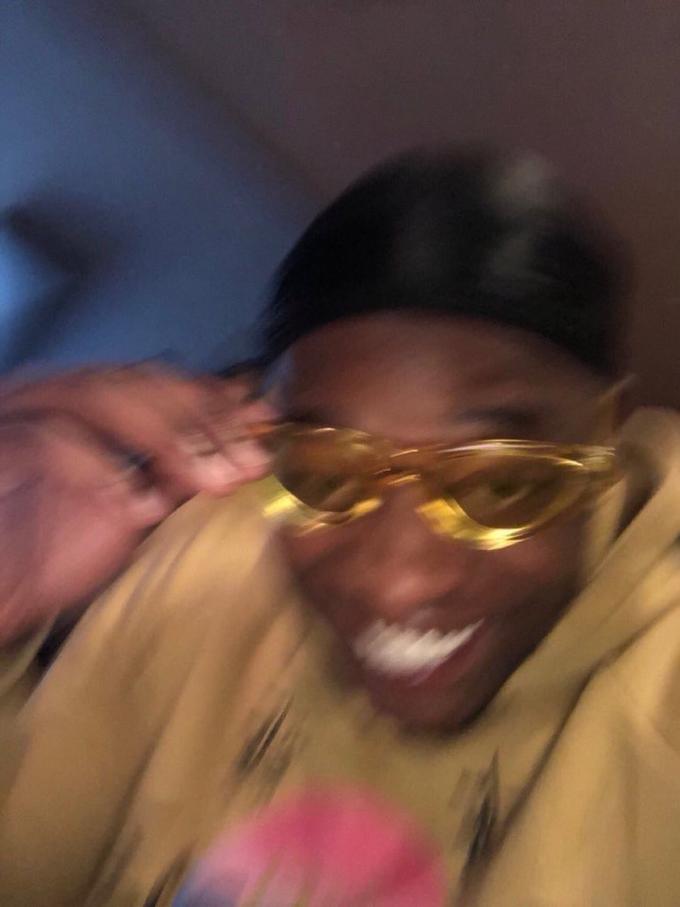 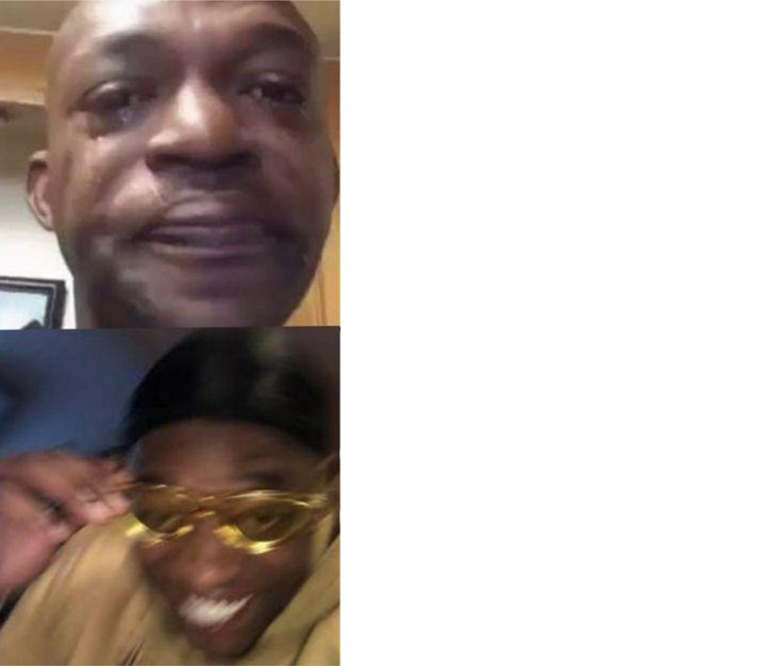 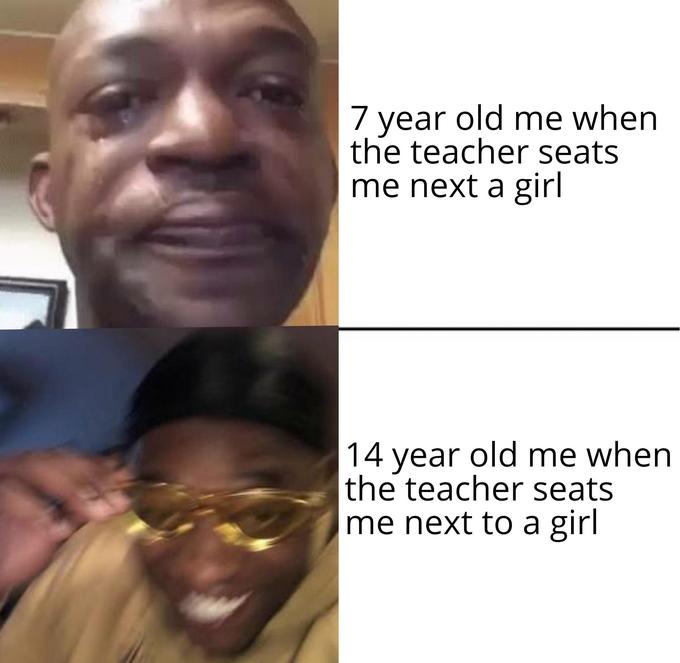 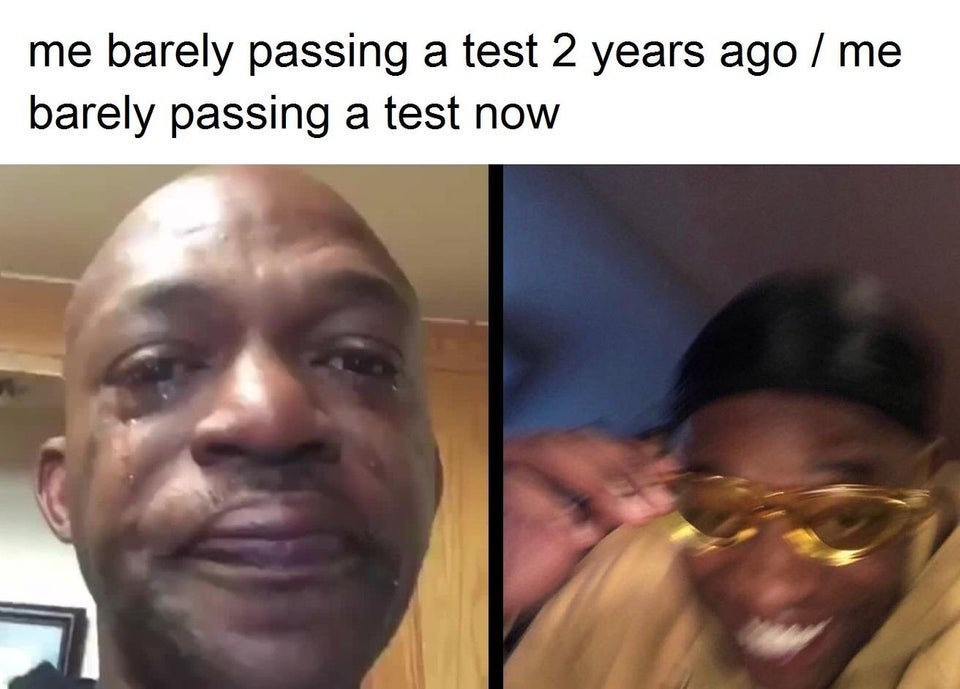 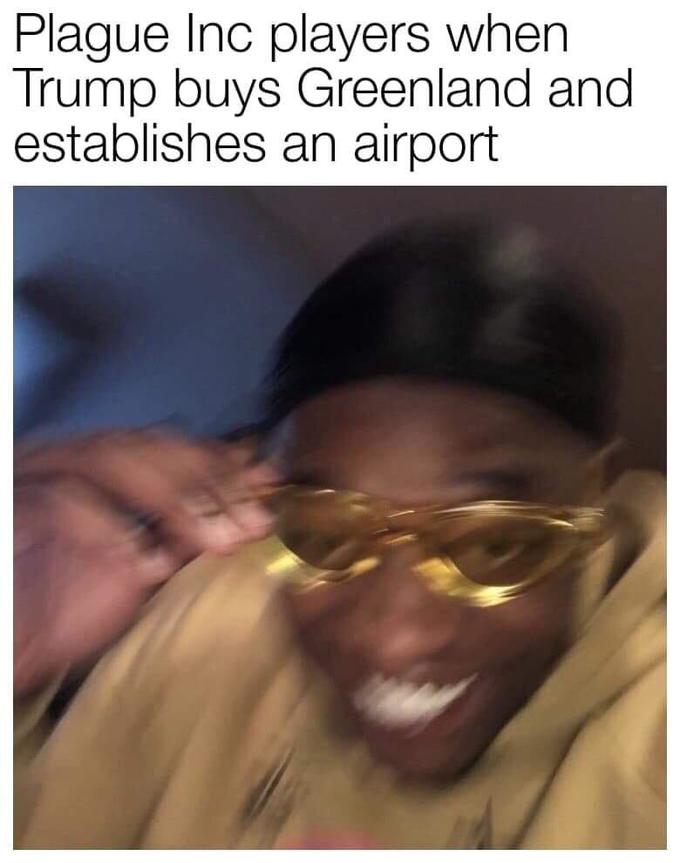 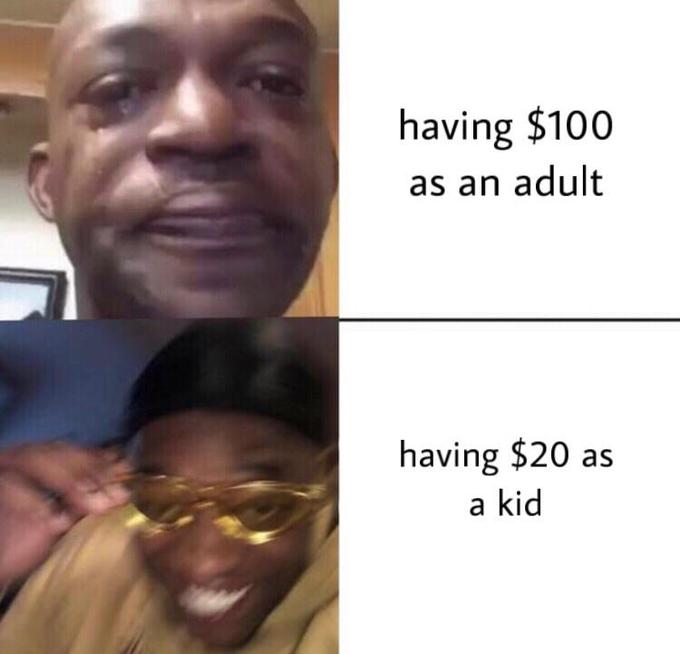