Toothless dancing in front of Light Fury (Hiccup and Toothless meme) – is a meme and an exploitable three-panel comic featuring the Toothless, Hiccup and Light Fury from How to Train Your Dragon: The Hidden World.

Origin of Toothless dancing in front of Light Fury meme

How to Train Your Dragon: The Hidden World was released on February 22th in the United States. In one scene, the dragon Toothless dances in front of Light Fury to get her attention. It is urged on by Hiccup, watching from the bushes. The absurd dances of the black dragon only cause his lover to have a poker face. But his master is happy – he shows a gesture with his thums up.

This episode, also included in the official trailer, became a meme. It all started on June 6th from the post of Shure_Lock redditor. He published a three-panel meme, in which Toothless symbolizes the swearing six-year-old, Light Fury as his mother, and Hiccup as his older brother. 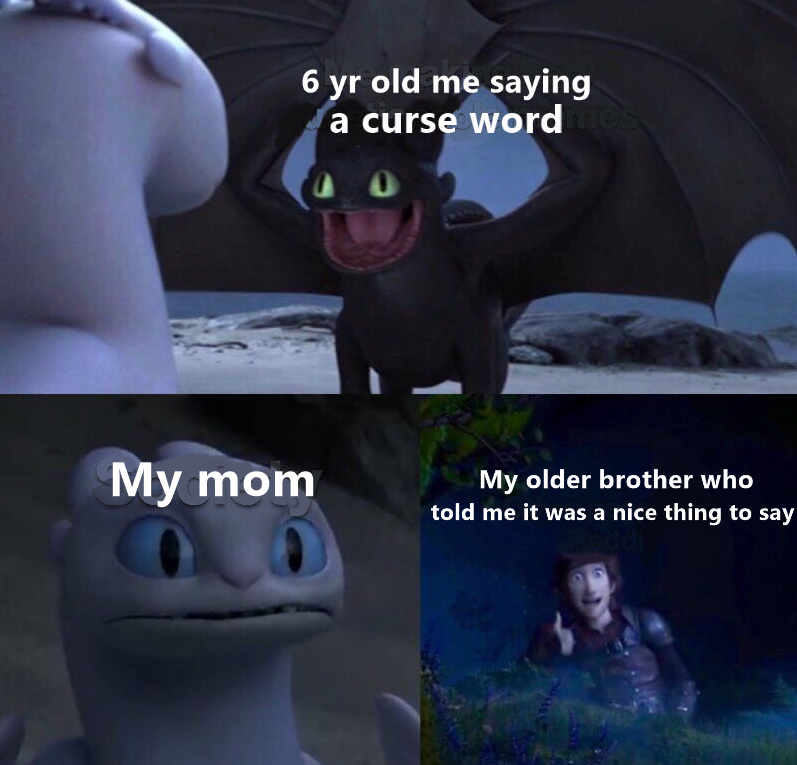 The template quickly became viral. Throughout the day of June 6th, various memes were published in the r/dankmemes subreddit and gained tens of thousands of likes. The most popular was the post about Elon Mask in the r/memes section. He scored almost 100 thousand upvotes. 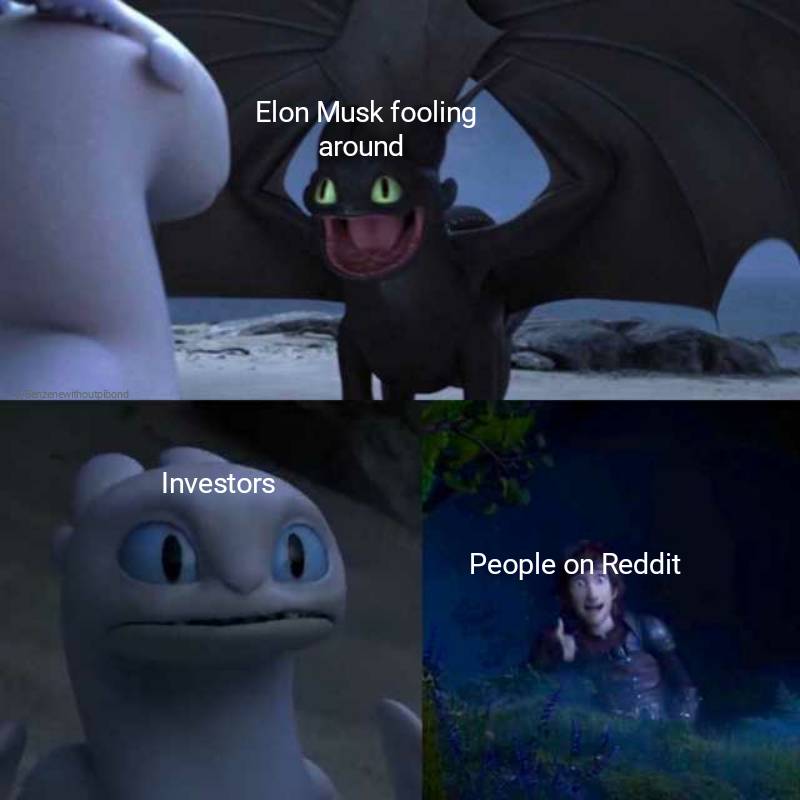 Meaning of the Toothless and Hiccup meme

The meme with Toothless, Light Fury and Hiccup illustrates situations in which one of the characters does something stupid or ridiculous. The object of his attention does not perceive these attempts, but outsiders like this. 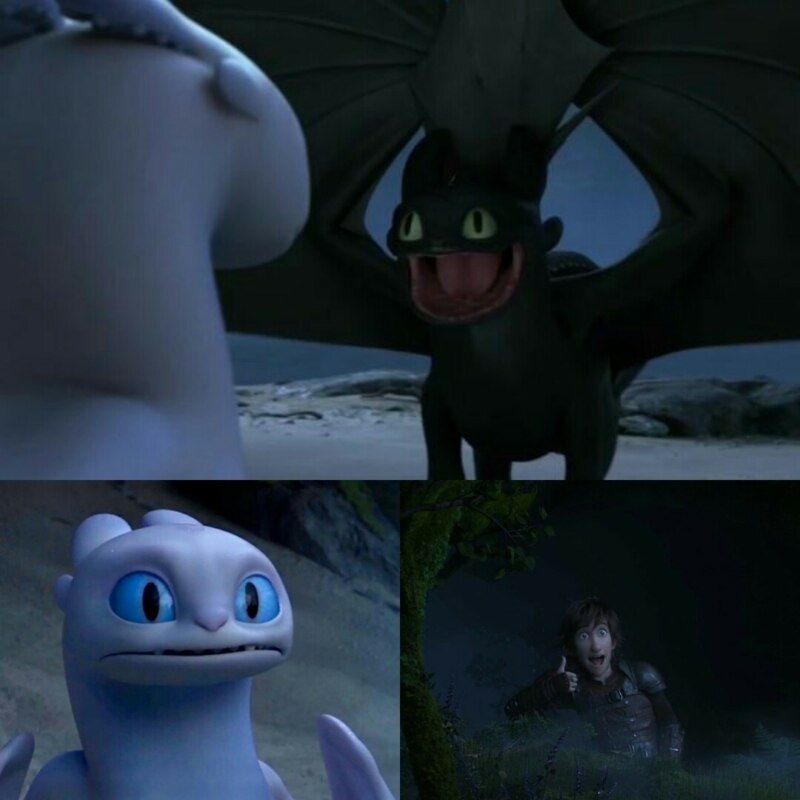 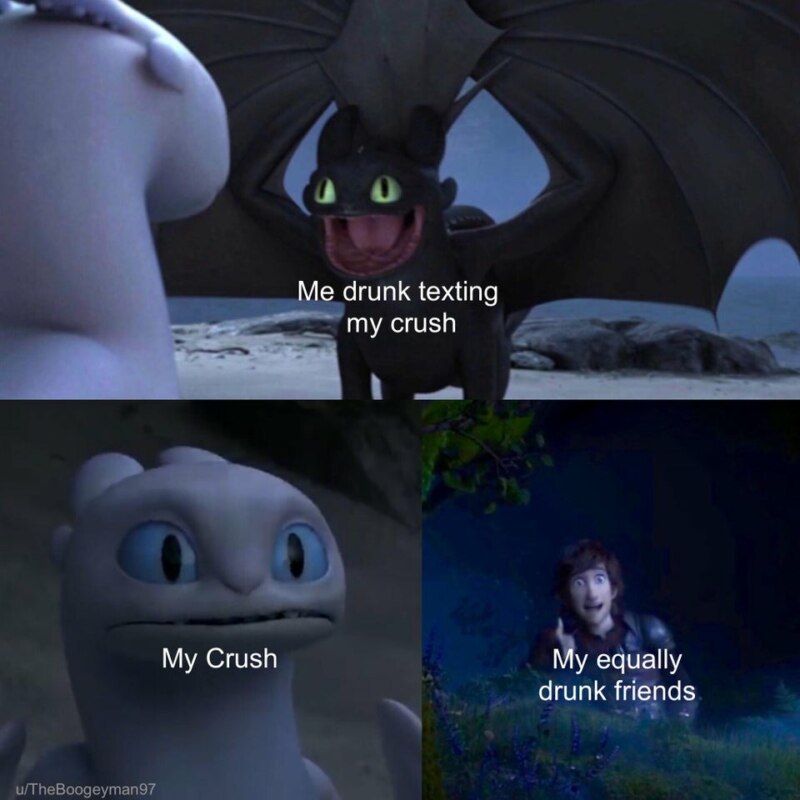 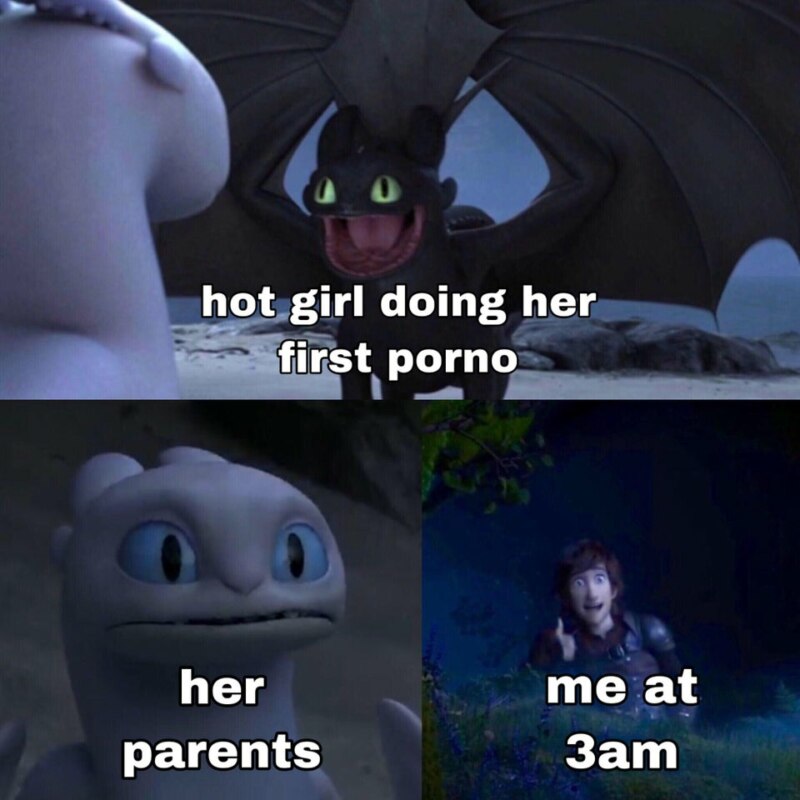 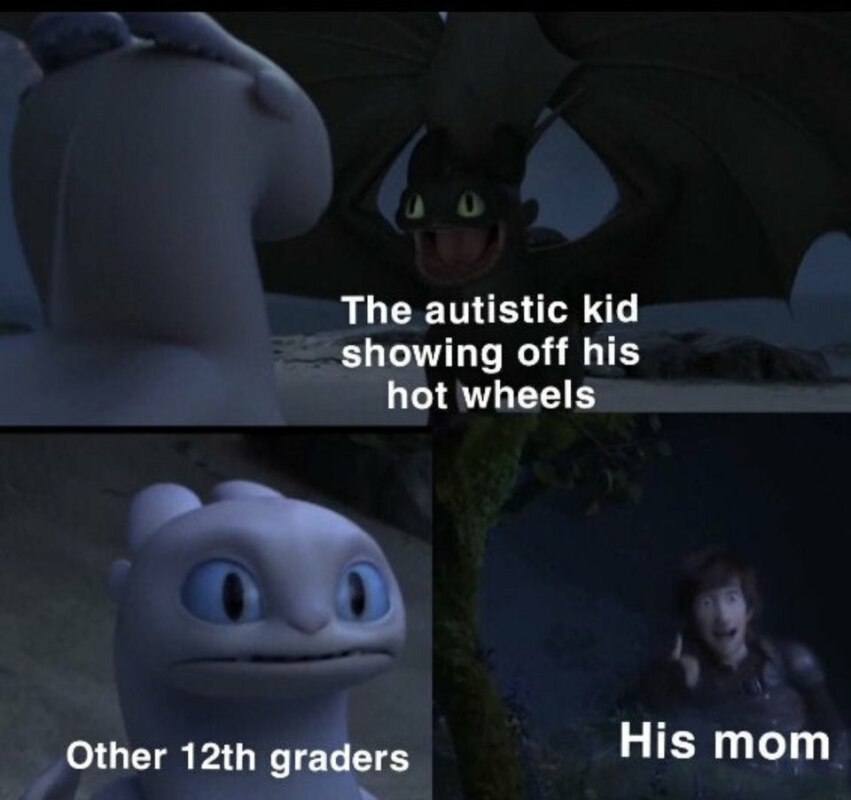 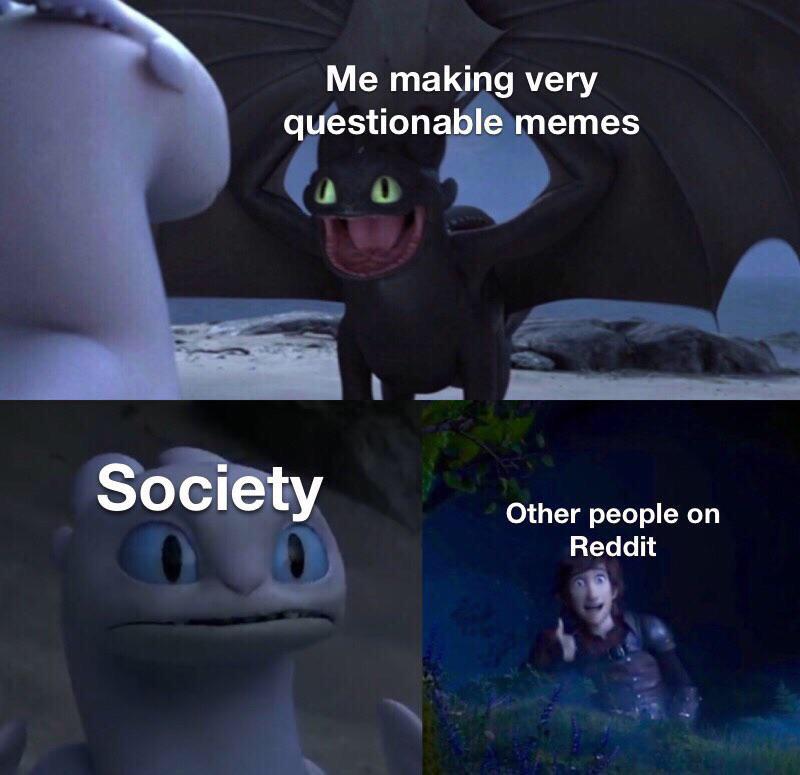 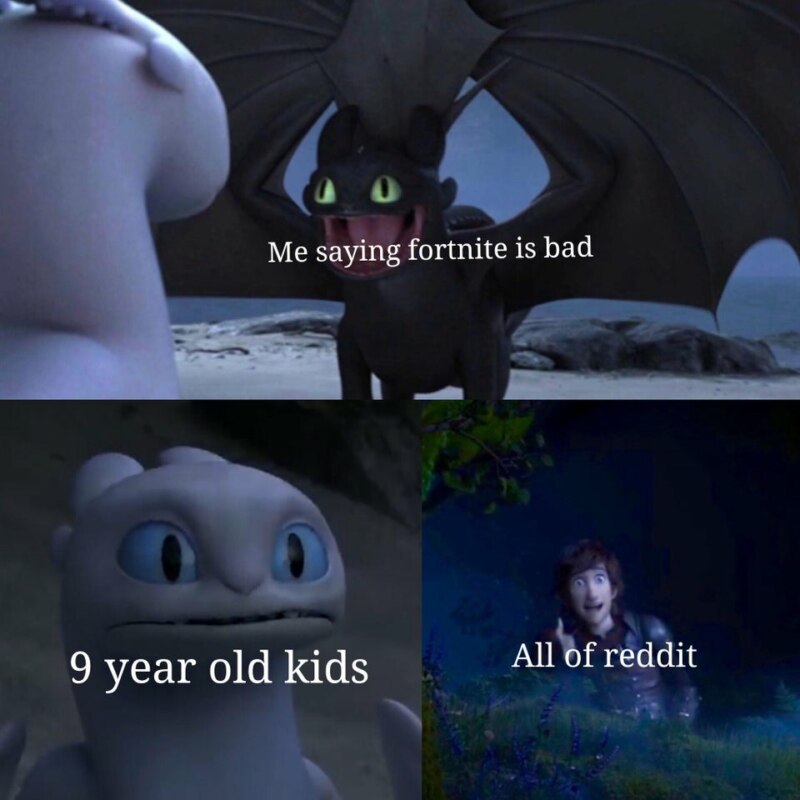 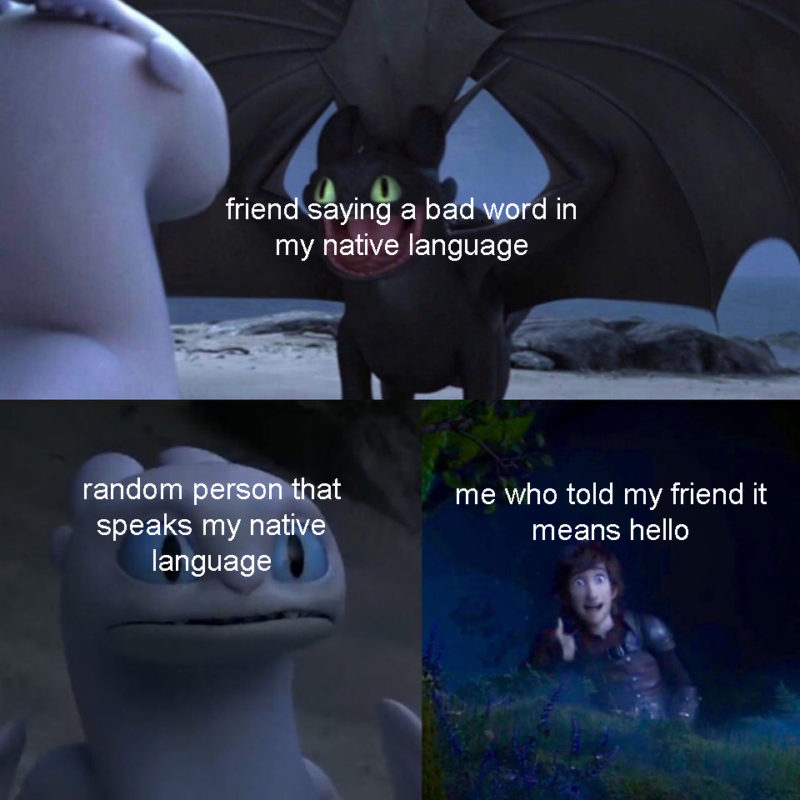 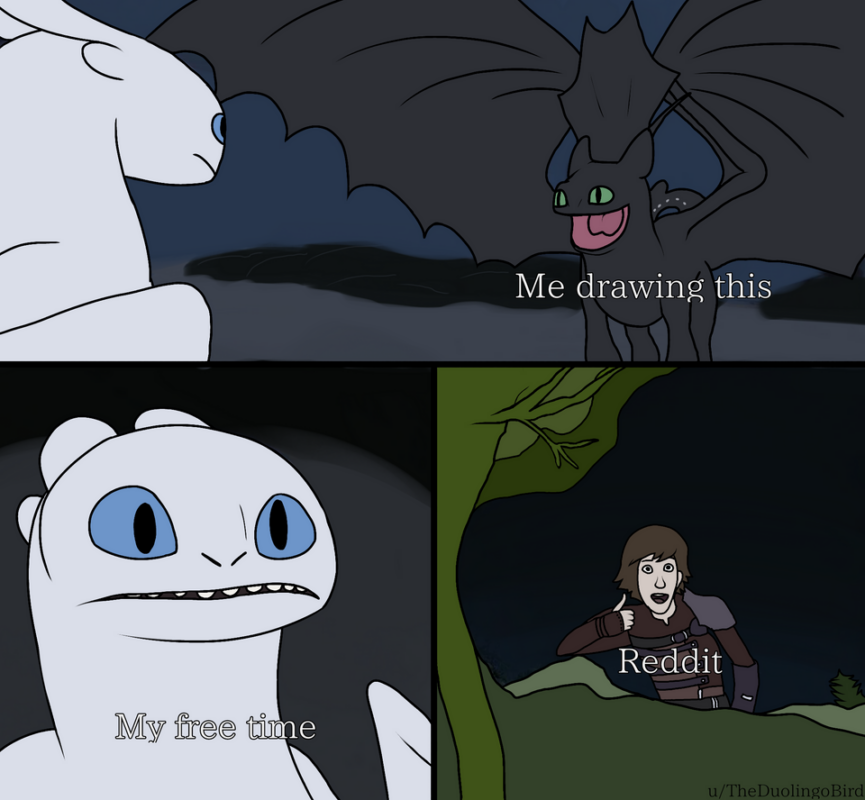 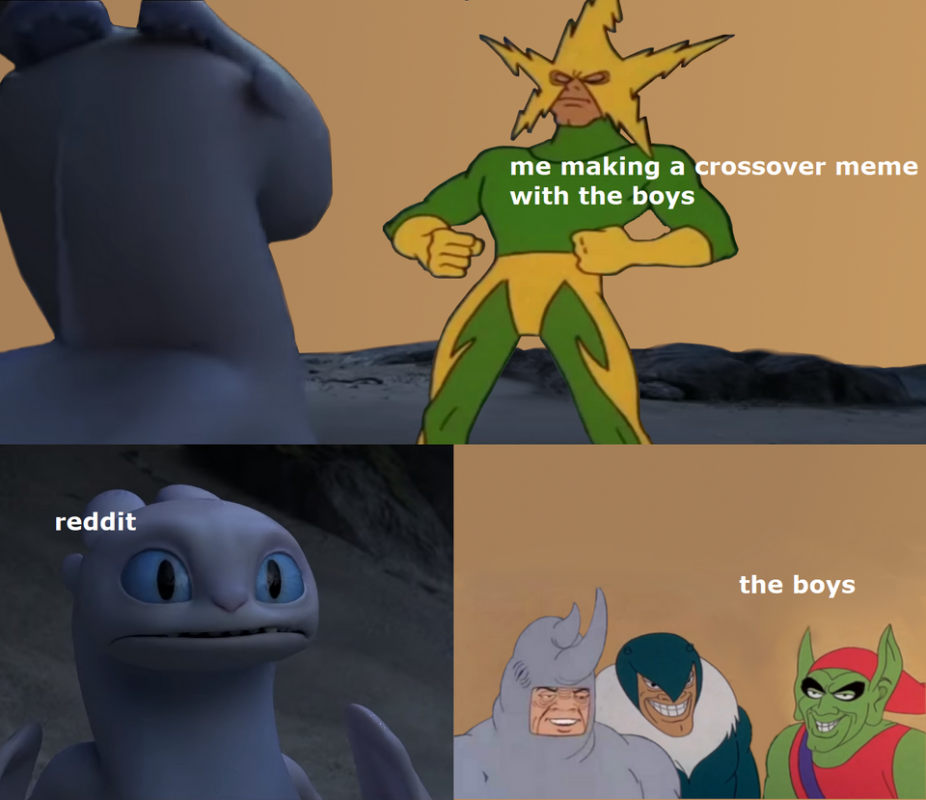 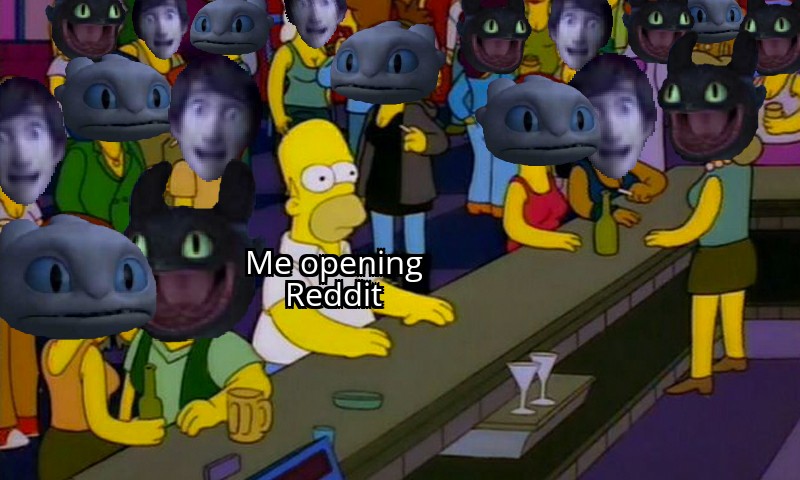 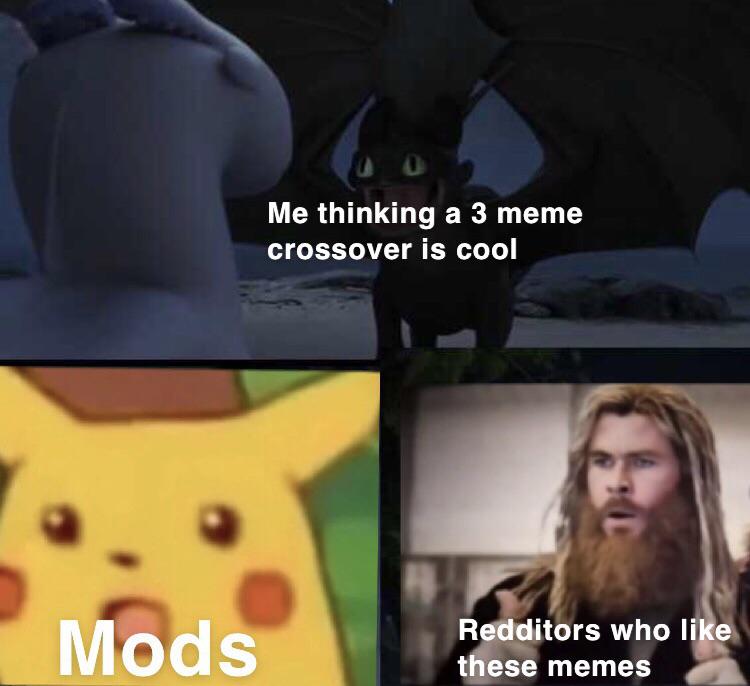 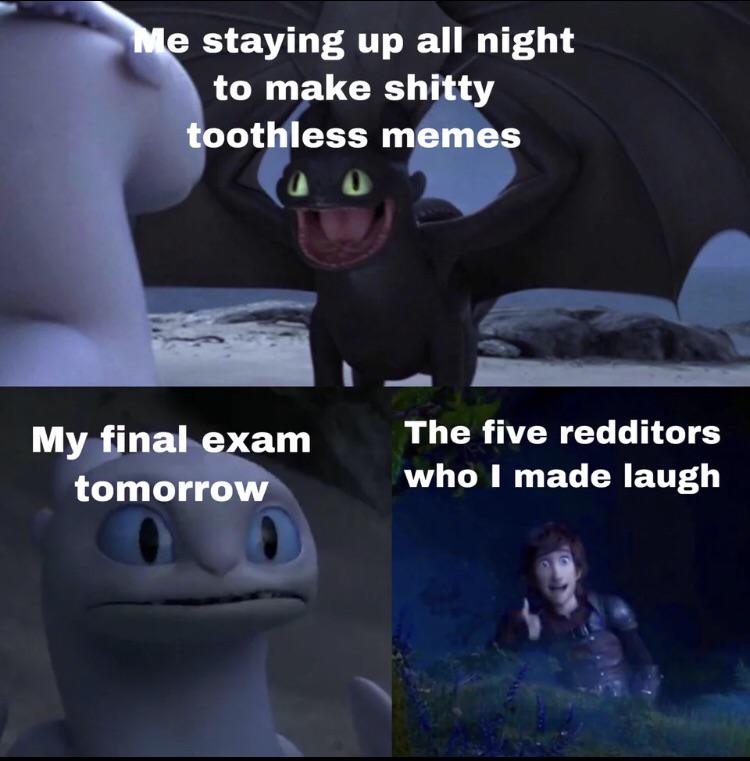 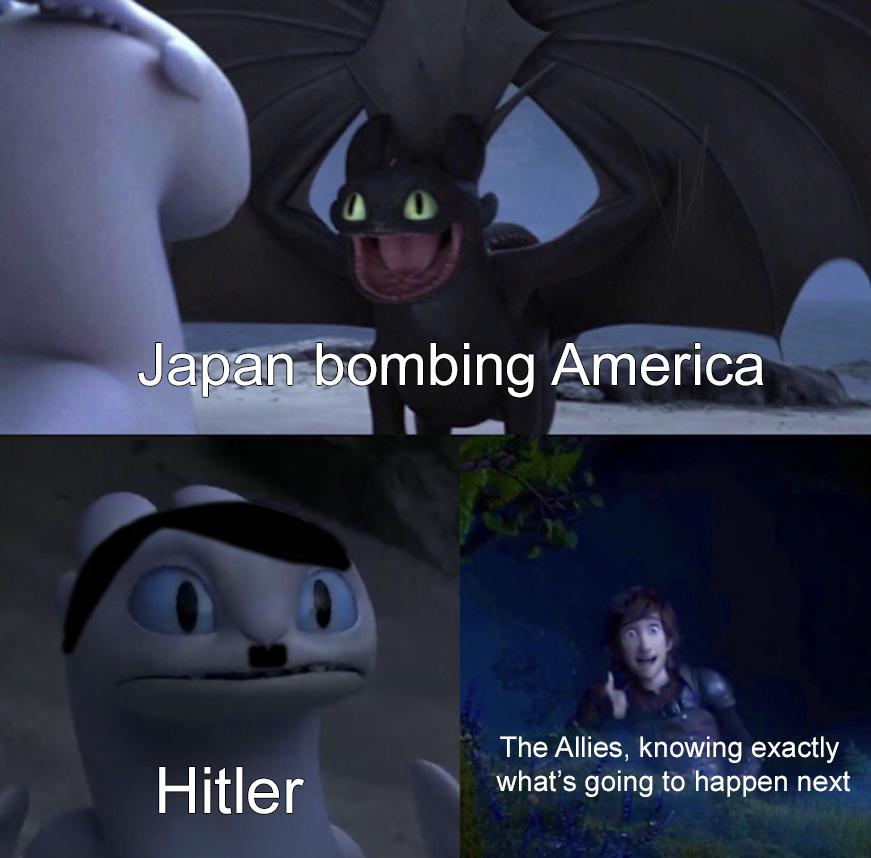 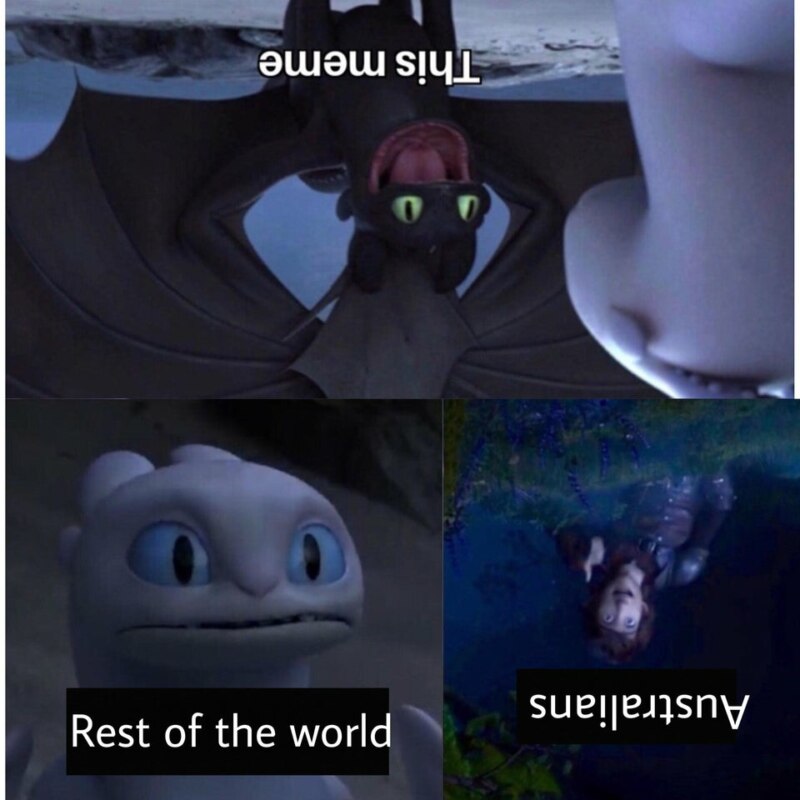 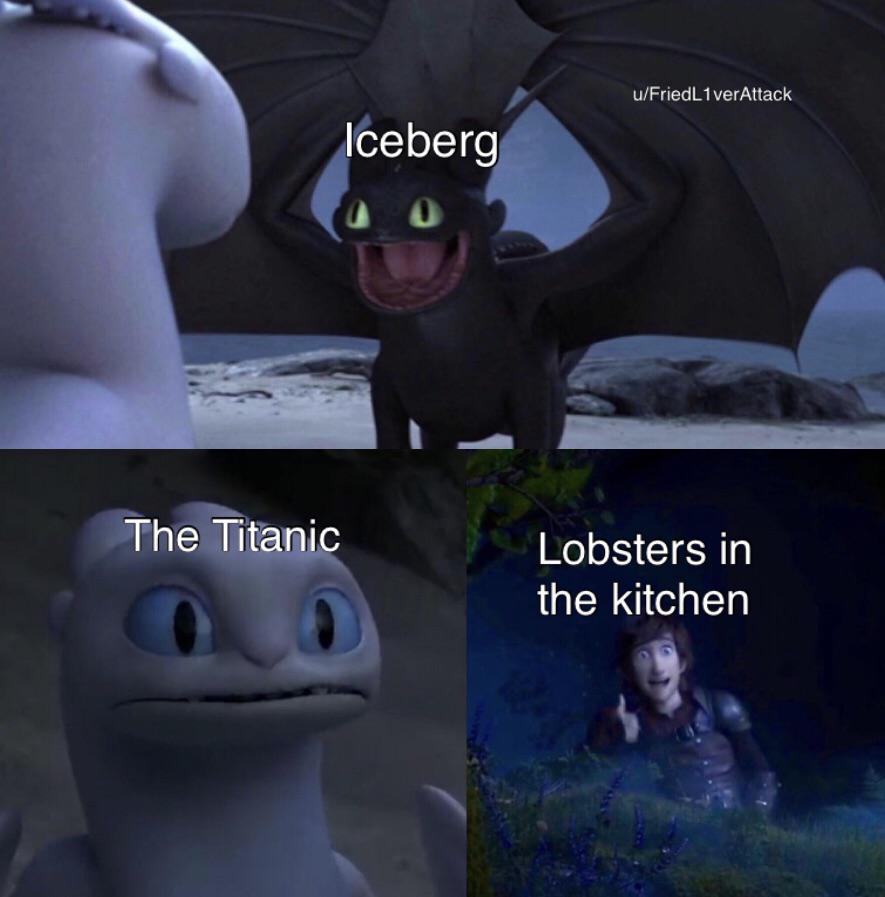 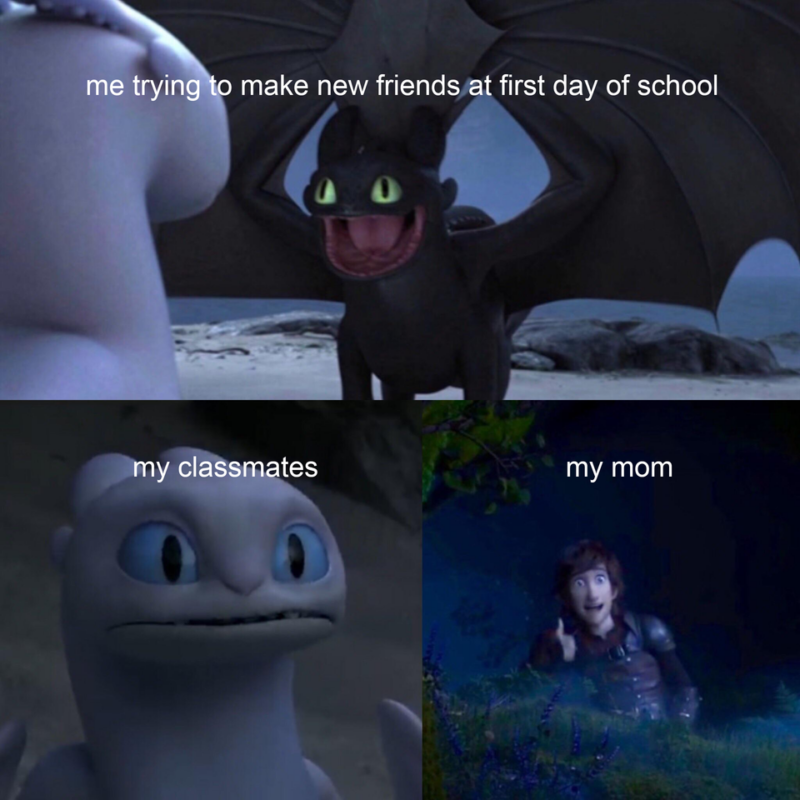