House Speaker Nancy Pelosi announced a formal impeachment inquiry of President Donald Trump. The reason was his telephone conversation with Ukrainian President Volodymyr Zelensky. Congress believes that Trump used Zelensky in his political interests. A possibility of Impeachment of Trump caused a violent reaction over the internet.

At the end of September, U.S. media reported that in July 2019, during a telephone conversation with Ukrainian President Vladimir Zelensky, U.S. President Donald Trump asked him to contribute to the investigation into Hunter Biden, the son of former U.S. Vice President Joe Biden.

Hunter is board member of Burisma Holdings, an oil and gas company working in Ukraine. And his father, Joe, is a representative of the Democratic Party and Trump’s main rival in the 2020 presidential election.

A week before Zelensky’s call in July, Trump said the United States was suspending military assistance to Ukraine. On September 24, during the UN General Assembly, he announced that he would resume payments if Europe began to help Ukraine. Media believes that Trump used military assistance as a lever of pressure on Zelensky.

The US Congress required Trump to publish a transcript of the conversation with the Ukrainian president immediately. He refused. In response, US House Speaker Nancy Pelosi announced that Congress is initiating impeachment inquiry of President Donald Trump.

The times have found us. The actions taken to date by the President have seriously violated the Constitution. It is for this reason that the House of Representatives is moving forward with an official impeachment inquiry. pic.twitter.com/cHq7zgKJ1g

Trump reacted to this news on Twitter. He also announced that he is going to publish a record of his conversation Zelensky soon.

The news about the possible impeachment of Trump excited the users of the network, they began to publish memes and gifs with reactions. 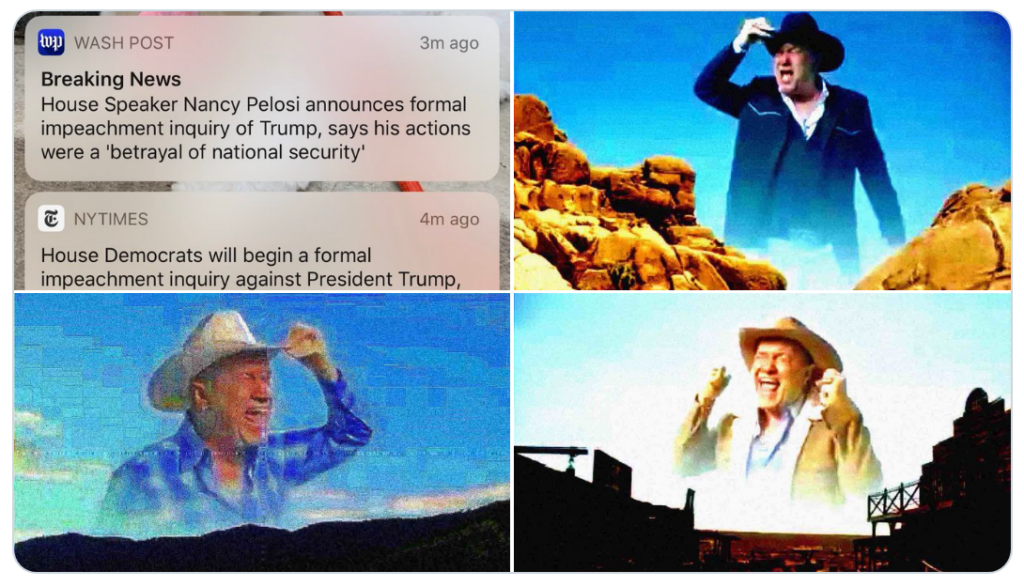 Was it good for you? 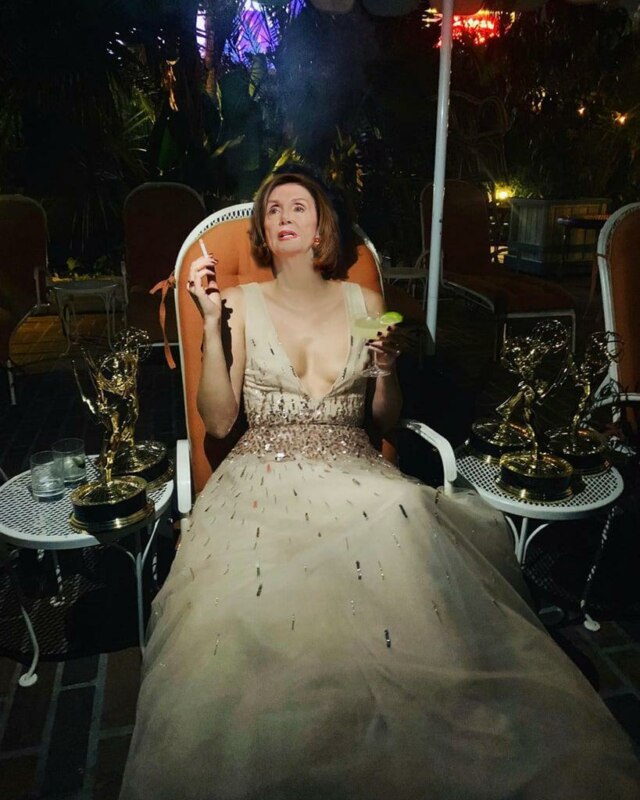