Sasuke meme (Sasuke choke meme) – is a meme from the anime series “Naruto” in which Itachi Uchiha chokes his brother Sasuke. Twitter users replace Itachi with other characters.

An exploitable screenshot is taken from the 85th episode of the series “Naruto” – “Hate Among the Uchihas: The Last of the Clan!” In one scene, Itachi pushes his brother to the wall, takes him by the neck and accuses him of weakness.

On January 13th, 2019 Twitter user @kirikocult posted two pictures. The first one is a Sasuke cut from screenshot. The second is a photo with a cat stretching its paw. Thus, it turned out that the cat is stifling Sasuke. 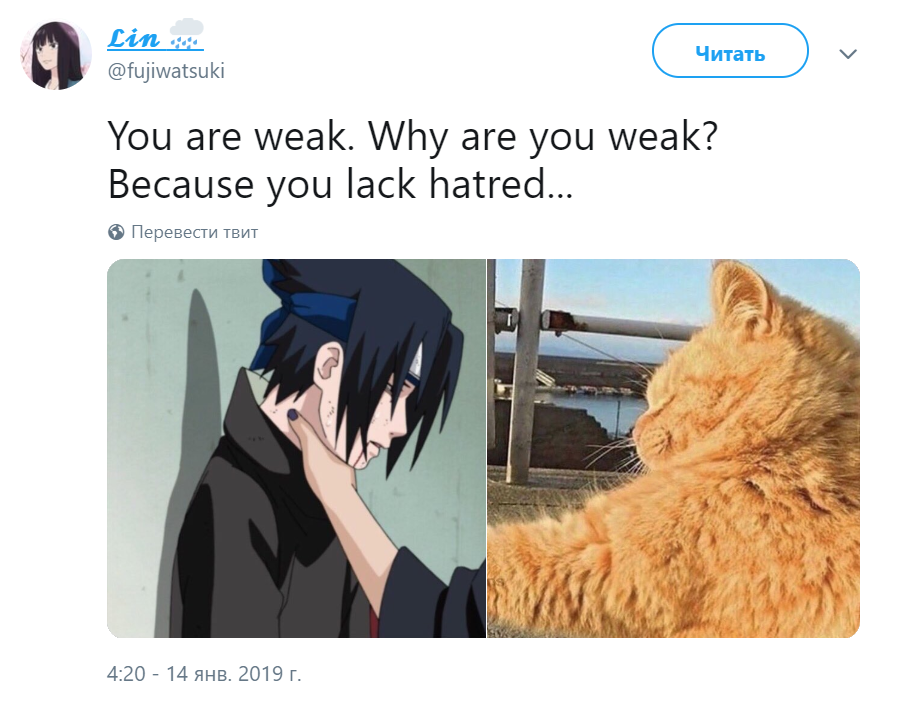 The tweet scored 10000 retweets and became viral. Other users began to repeat reception and substitute other characters instead of a cat.

In some pictures, the combination turned out almost perfect: 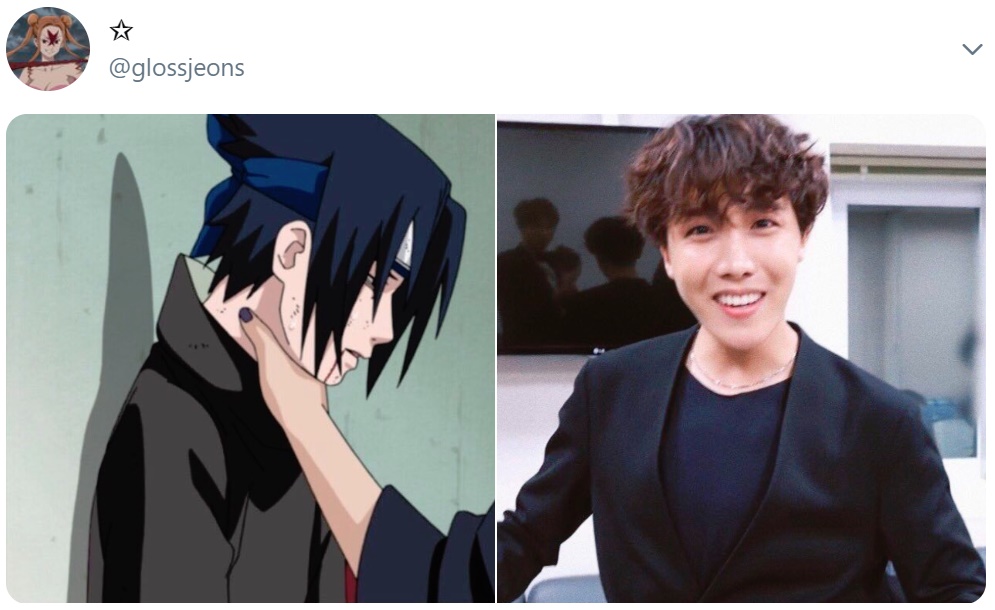 The meaning of the meme with Sasuke, who is choked, is to perfectly combine two pictures. Users of Twitter and other social networks are competing, who will get it better.

Often the pictures include a quote from the anime. It sounds like this:

The format with the combination of different pictures previously met in the other memes like “Monkey haircut”. 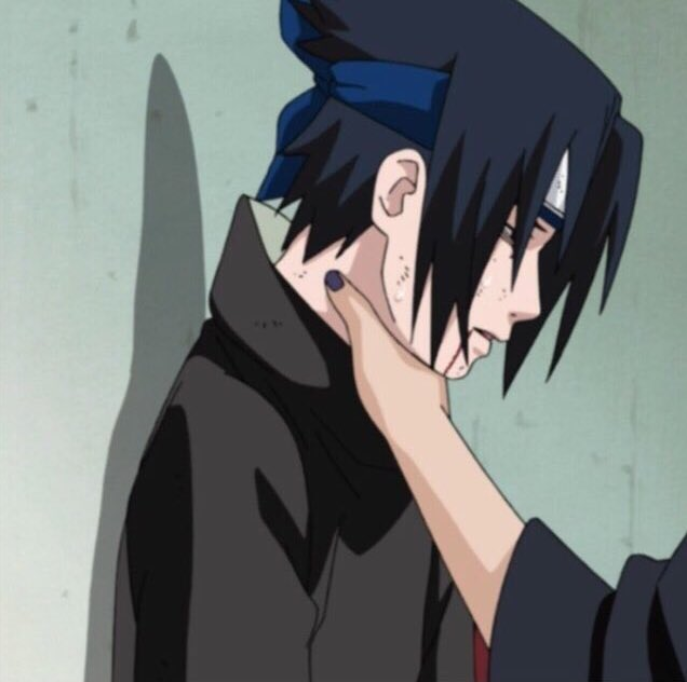