It became known which song russian group Little Big will perform at the Eurovision Song Contest 2020. On the air of the show “Evening Urgant”, the musicians presented the new track – Uno. In addition, the group will enter the stage in Rotterdam in an expanded composition.

On March 12th, 2020, Little Big performed in the “Evening Urgant” TV Show. The musicians pulled to the last, but finally presented their track for Eurovision. It turned out to be the song Uno.

It is worth noting that the Uno song was leaked to the Internet in advance. But the musicians did not recognize that this track is competitive. You can download and listen to the whole song here.

At the competition, Little Big will perform in an expanded format. Earlier it became known that two more famous people will join the group. As it turned out, this is Yura Muzychenko from The Hatters and the vocalist of “Leningrad” Florida. 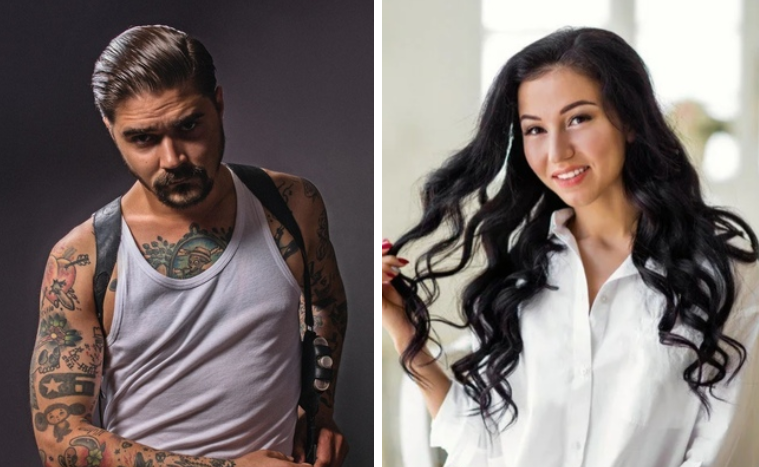 The fact that Little Big will represent Russia at Eurovision became known on March 3d. The musicians pulled with the application until the last, the public announcement of the competition track took place later than other artists.