Pokemon Gun Meme – is a meme reffering to a fake pokemon weapon game that appeared after announcement of two existing games by Nintendo: Pokemon Sword and Shield. 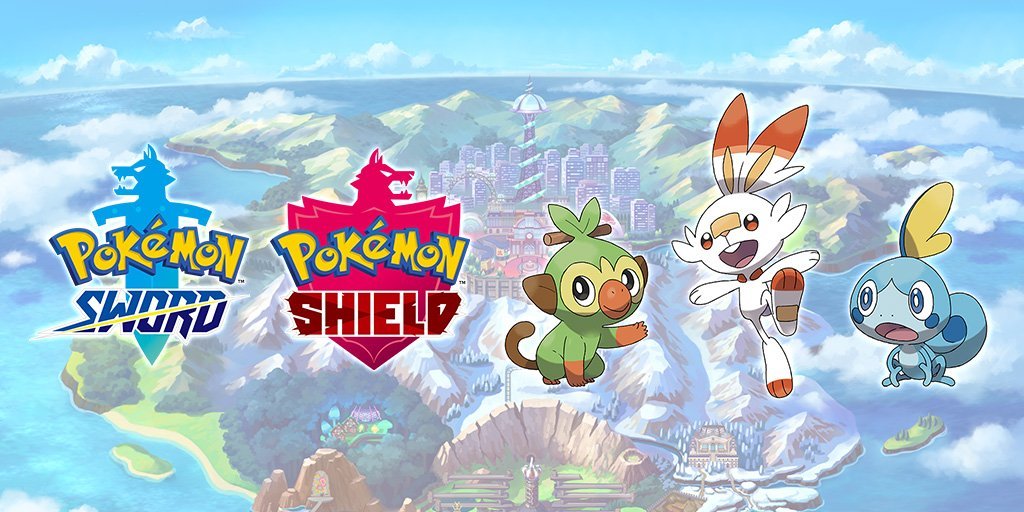 Fans enthusiastically received the news, and the new Pokemons became an occasion for jokes. Against this background, an alternative version of the game about Pokemon with pistols appeared.

It all started with the tweet by user @ Sir5000, who presented the realistic logo of a non-existent game. Post scored more than 50 thousand likes. 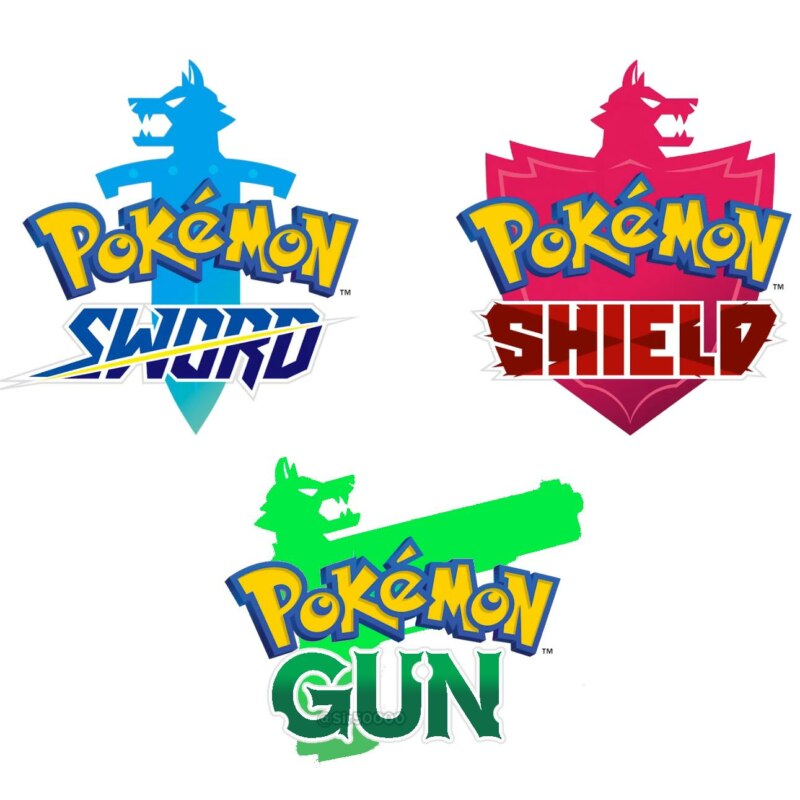 Following @ Sir5000, many game fans began to joke about Pokémon with pistols. Arts appeared with Sword and Shield starters holding guns in their hands. By tradition, trailers of a non-existent game began to appear on YouTube.

The joke went too far, and many users even believed that the Pokemon Gun was really announced. The Mexican newspaper La Voz published an article about the game, illustrating it with comic art. Screenshot shared Twitter user Cin Ceja. 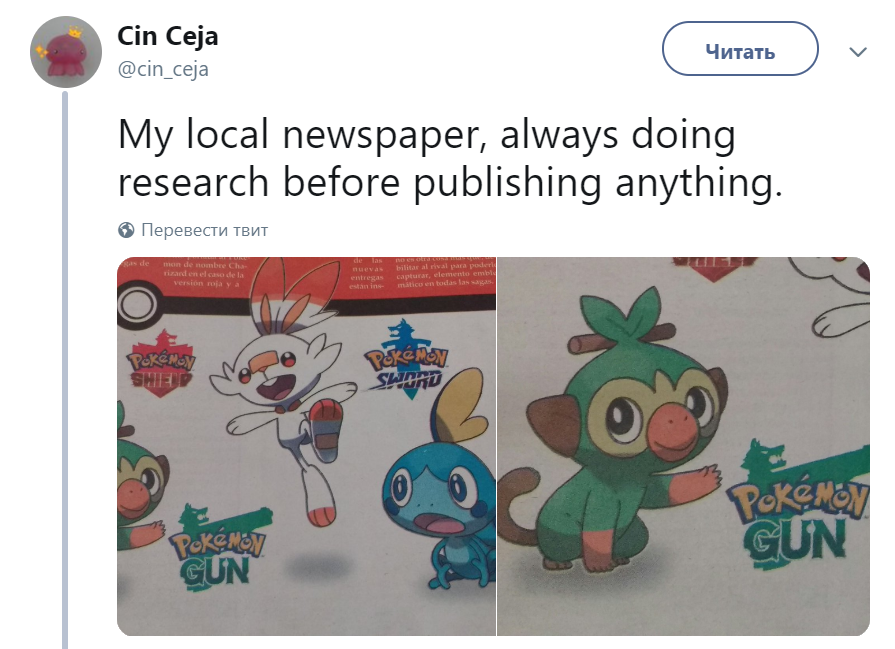 Pokemon Gun Meme – is a parody of existing games. Much attention to them caused a ton of jokes, including the fantasy of playing with pokemons and pistols. Sometimes these memes are created with the goal of trolling those who are not aware of the details. That is what happened with the Mexican newspaper.