On my way to Nevada (Going to Nevada) – is a meme reffering to fake photographs from an airplane from people who supposedly fly to Nevada to storm Area 51.

Origin of On my way to Nevada meme

A day before the raid on Area 51, posts about preparing for it began to appear in social networks and on Reddit. Many users began to publish photos with a view from an airplane or their selfies in the desert. They wrote that they were “on the way to Nevada”. 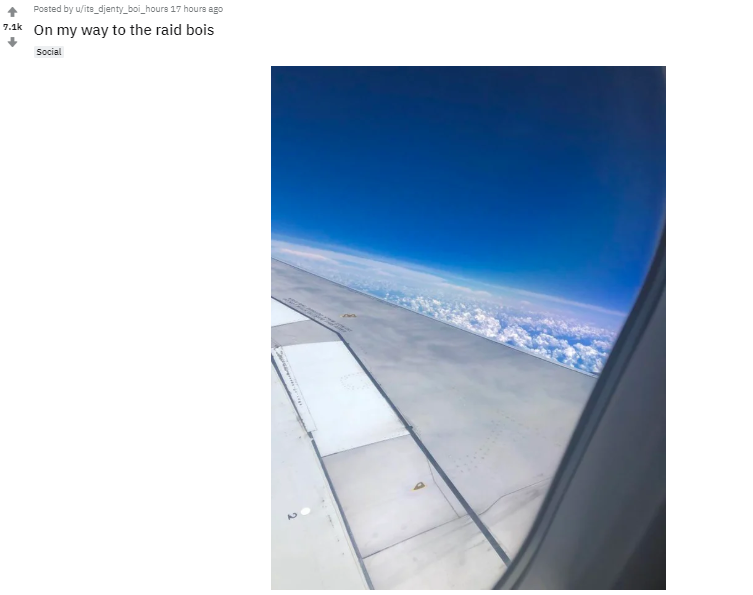 Most of the shots, of course, turned out to be fakes. Some photos were found on stock websites or through Google Image Search. As a result, people began to make fun of such posts and publish similar ones.

The Area 51 raid is scheduled for 4:20 pm on September 20th. On YouTube, they already organized a live broadcast of preparations for the assault. And despite all the jokes, hundreds and thousands of people still came to the city of Rachel in Nevada. 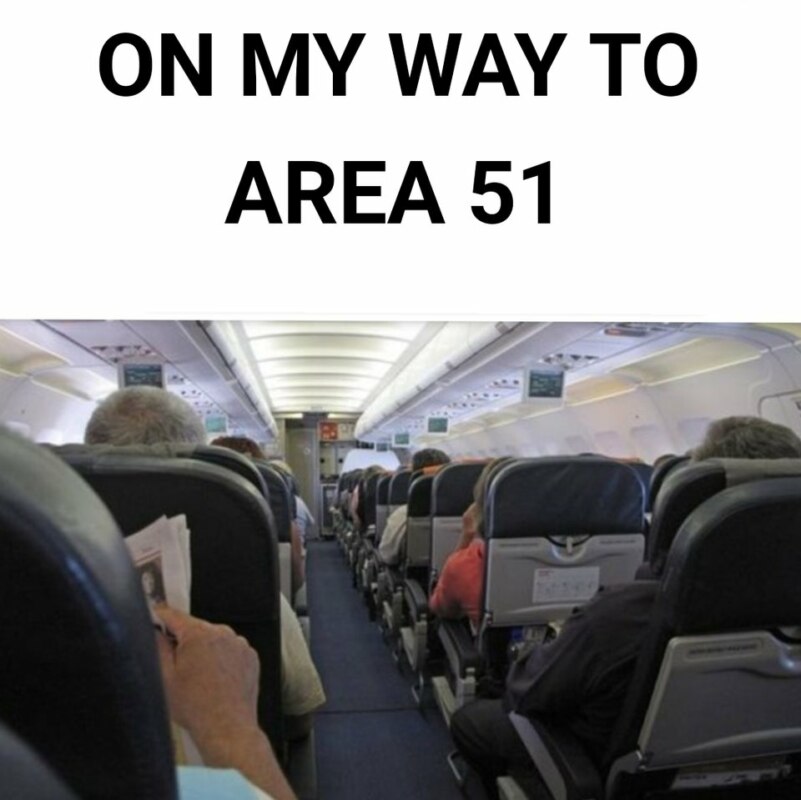 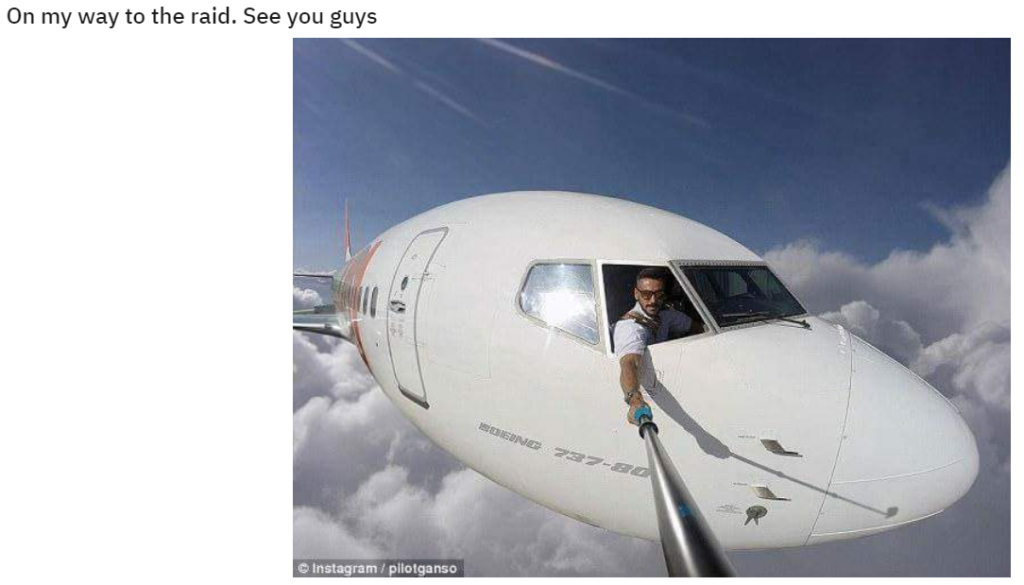 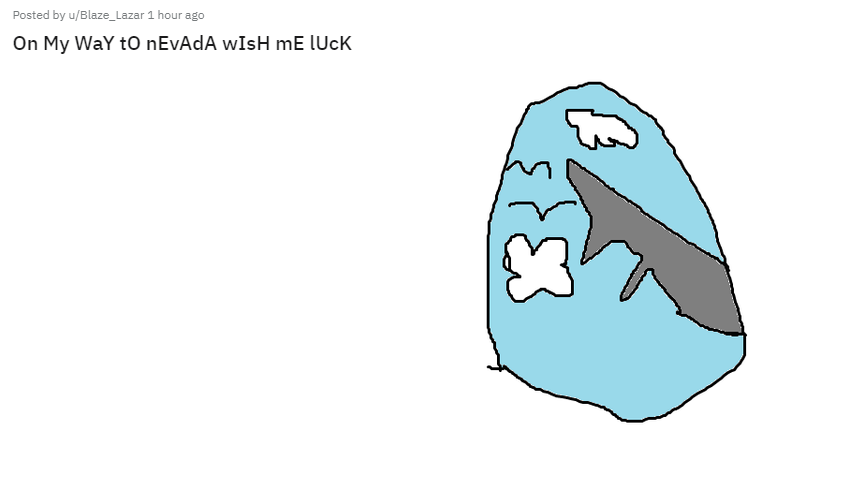 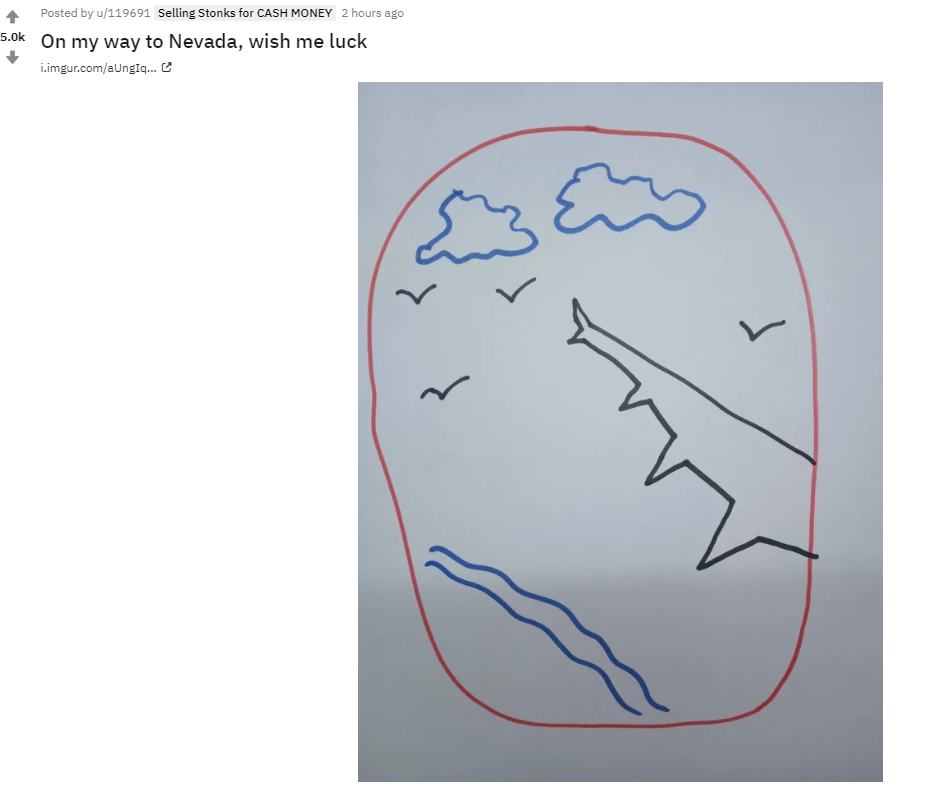 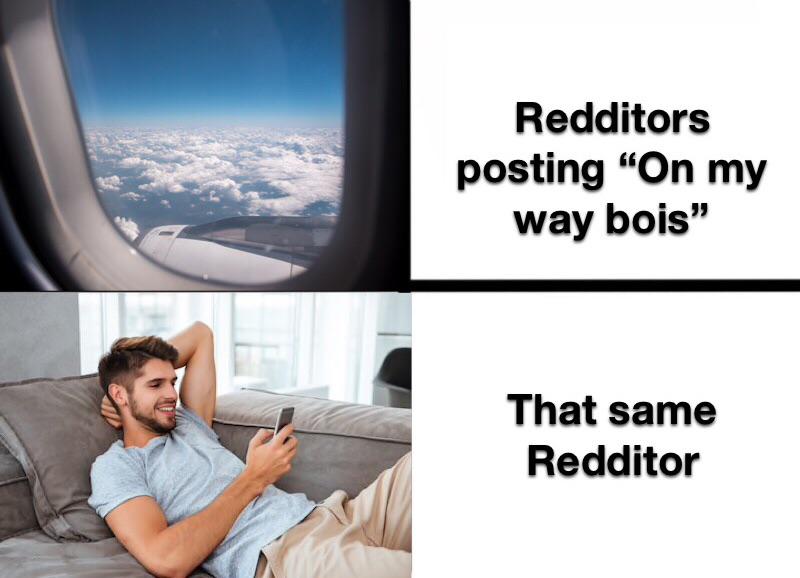 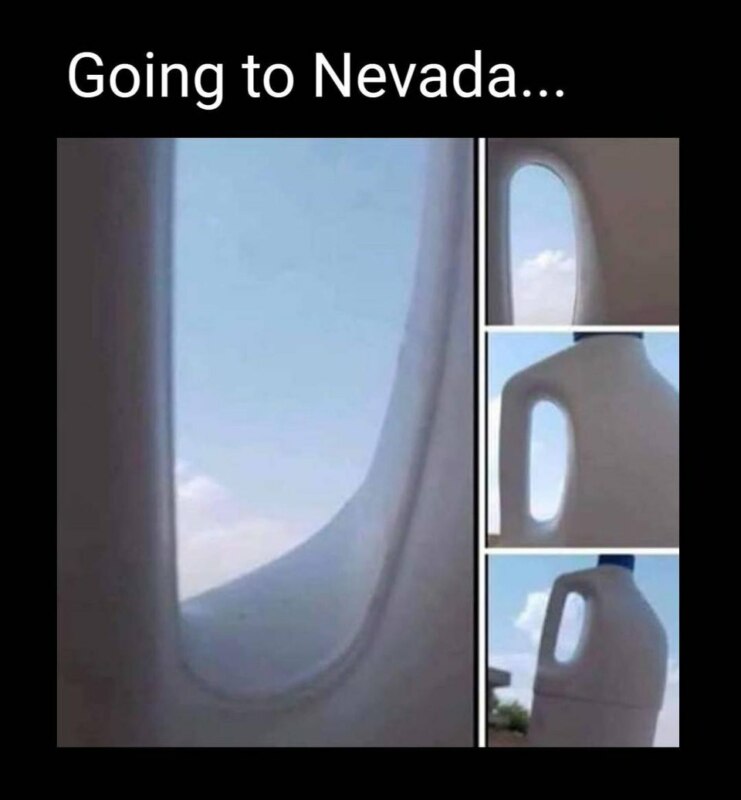