Oh yeah yeah – is a meme reffering to catchphrase used by YouTuber MaximilianMus while playing the Fortnite. Phrase turned into a meme spam on YouTube.

On June 3rd, 2018, youtuber DGM-PLAYZ uploaded a video of MaximilianMus using the “Oh Yeah Yeah” catchphrase, according to a Know Your Meme.

Youtubers started to perform the assignment of MaximilianMus and YouTube flooded with “Oh yeah yeah” comments.

On January 21st, YouTuber KSIOlajidebtHD responded on meme with video titled “THIS IS RUINING YOUTUBE”. KSI instructed his fans to do a similar thing to MaximilianMus’s campaign. Specifically he asked users to change the profile picture to a black screen and comment “STOP”.

The next day, MaximilianMus responded by uploading a video “KSI made a huge mistake declaring war on us”. 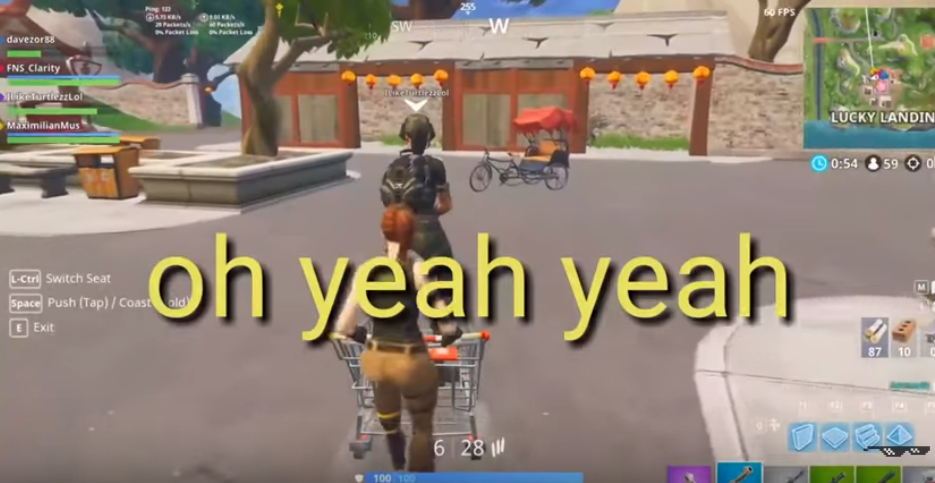 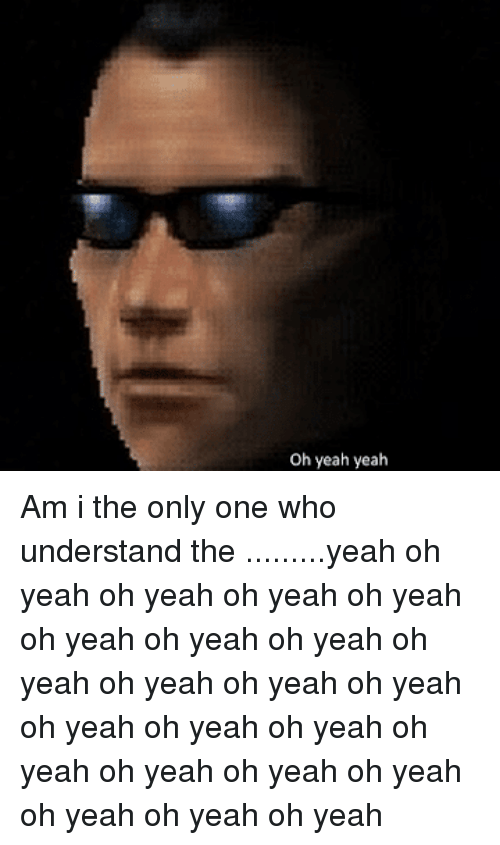 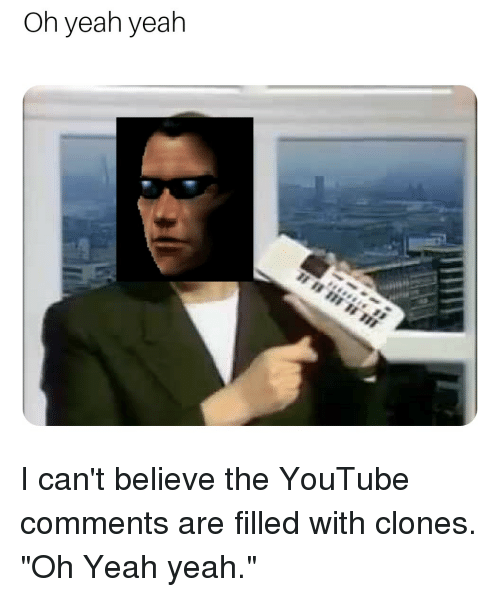 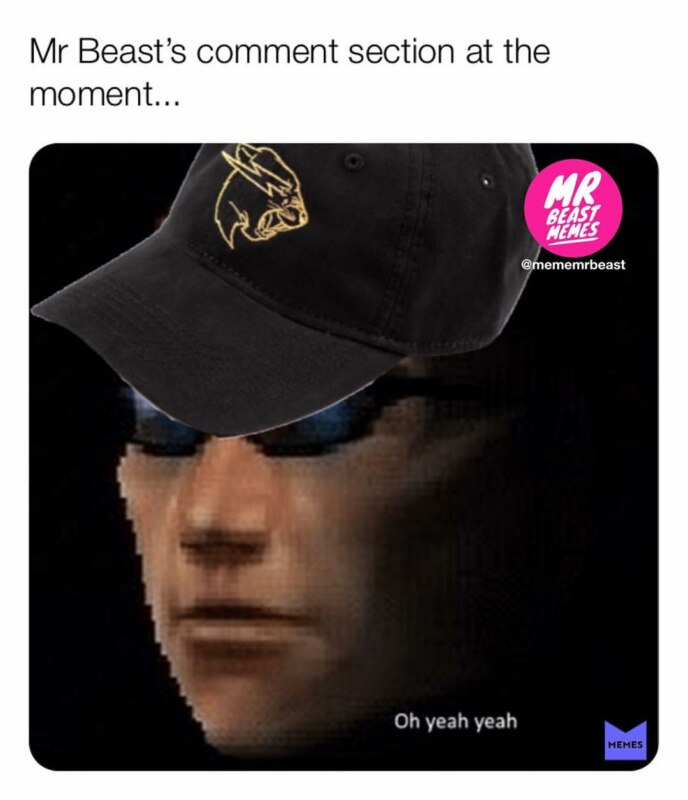 I made a video to explain this and help recruit you to the army https://youtu.be/WpfCWY6R_SM

Lol I’m in this article