Khaby Lame – is a tiktoker from Italy who makes fun of silly life hacks. The guy in his videos does not say a word, but simply shows his reaction. In a short time, the blogger has become popular all over the world, memes are made with him.

Who is Khaby Lame from TikTok

Lame’s real name is Khabane Lame. The blogger was born on March 9th, 2000 in Italy, where he lives to this day.

Khaby launched his tiktok on March 15, 2020. But at the beginning of his career, his content differed little from what other bloggers did. 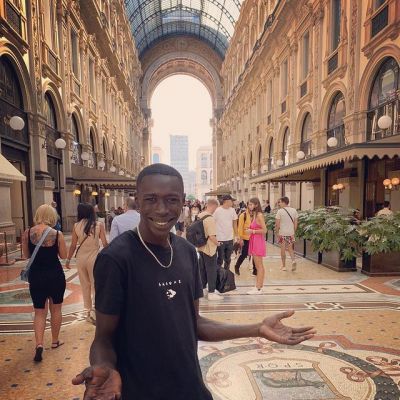 Real fame came to Khaby Lame only a year later – in April 2021. During this period, the blogger found his recognition. He began filming reactions to stupid and useless life hacks. For this, Tiktoker was nicknamed the anti-life hacker.

Khaby’s subscribers began to grow exponentially. At the time of this writing, the guy already has 37.8 million fans.

The feature of Khabi Lame is in his facial expressions. In his reactions, he does not utter a word. He just watches a video with another life hack, and then with a poker face on his face shows how it could be done easier. And he throws up his hands in surprise.

In April 2021, Khaby Lame became the hero of memes. Firstly, they started joking about him in the same Tiktok. People made parodies of Khabi and dedicated their videos to him, which also gained millions of views.

Khaby is also known in Runet. In VKontakte publics, they launched a trend in which the guy is called a genius and a fighter against stupid videos. 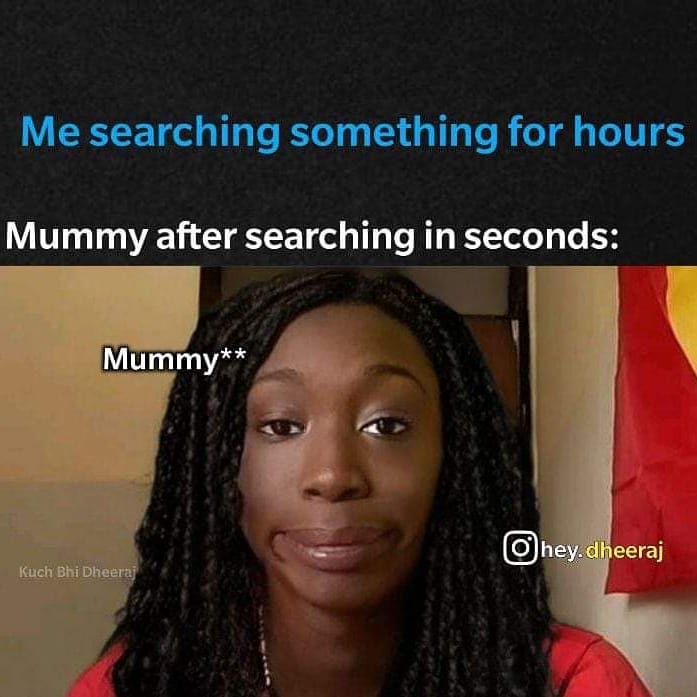 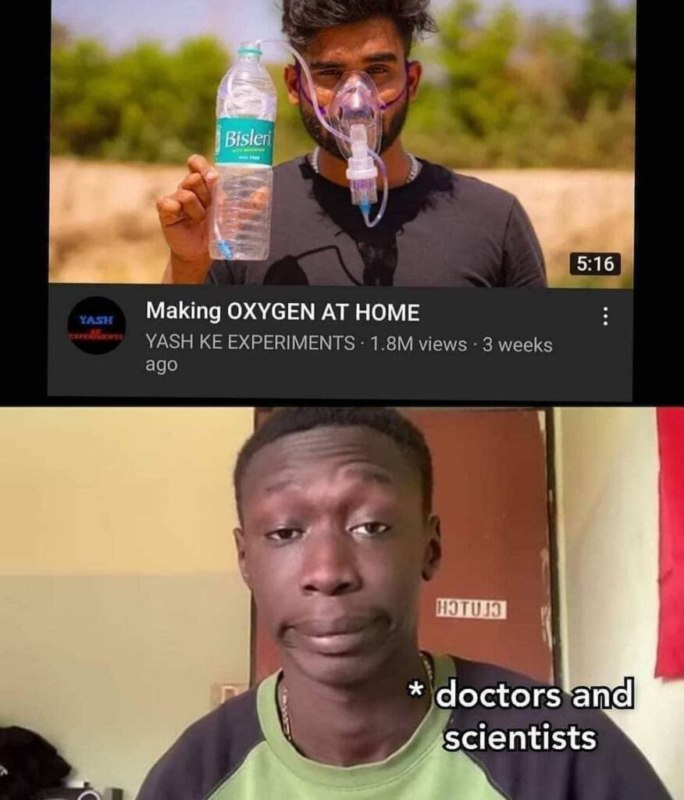 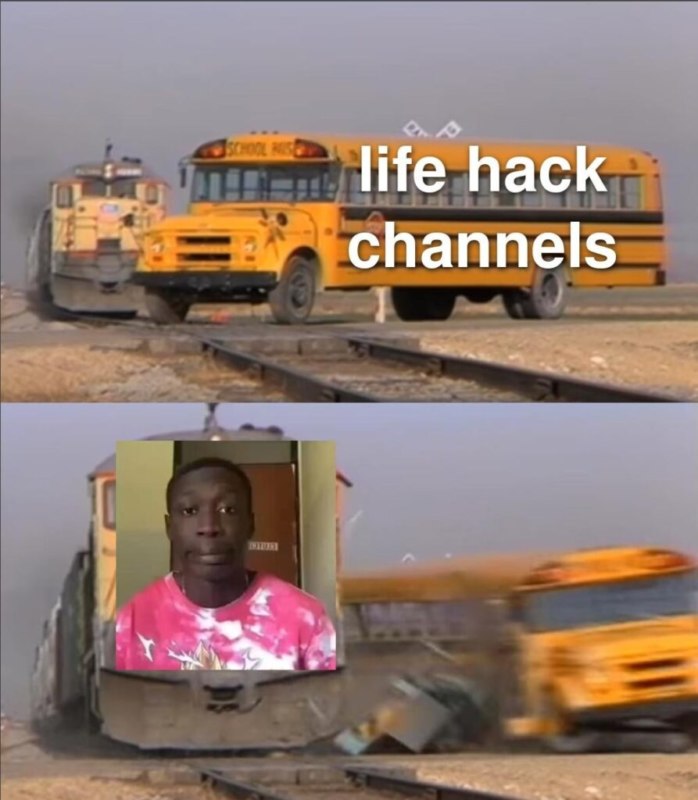