The owner of a cancer-dead lizard asked Reddit users to turn it into a meme. The pet was 4 years old, but recently it had to be euthanized due to a tumor. To encourage his wife, GreeseMunkeeGamer posted two pictures of Butter (the name of the lizard). As a result, the meme community rallied and made hundreds of memes that flooded Reddit.

It all started with several identical posts that the user GreeseMunkeeGamer posted on August 27th. He posted a double photo of the Bearded Dragon lizard named Butter. In the first picture, the reptile seems to smile, and in the second, it blissfully closes its eyes. 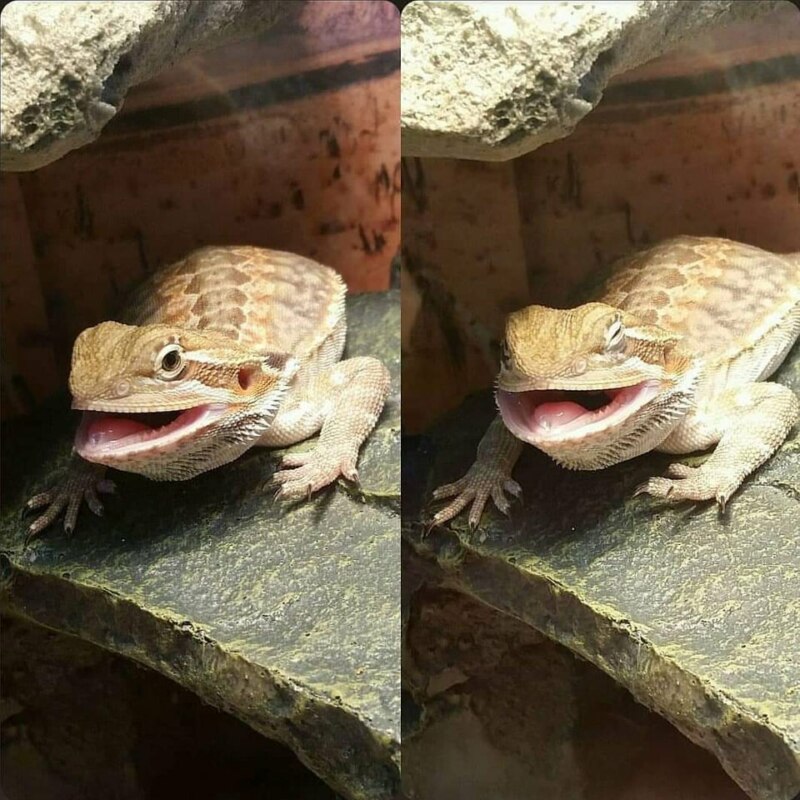 “Butter the bearded dragon is being put to sleep tomorrow because of a tumor, but maybe she can live on as a meme?” – author wrote.

For several hours, dozens of users responded and offered their memes. The r/memes community has been imbued with history and has actively begun to force memes with a lizard. Photos of the reptile were even set as an avatar of a subreddit.

Butter has its own Instagram account. But it seems that her owner (this is a girl) is not an active Internet user. There are only 27 photos and a little more than 100 subscribers. Although the reptile has been living in the family since May 2015.

Lizard’s owner explained that he had started all this for the sake of his wife. She was very worried about the death of the pet. And to cheer her up, he asked the Internet to make memes. As a result, Reddit really captivated memes with a lizard. As it turned out, a good replacement came out of her meme with Drakeposting. 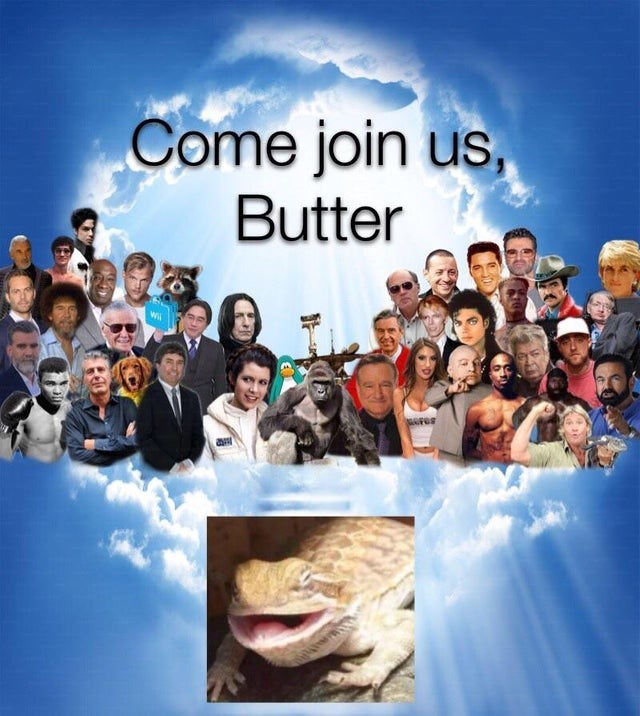 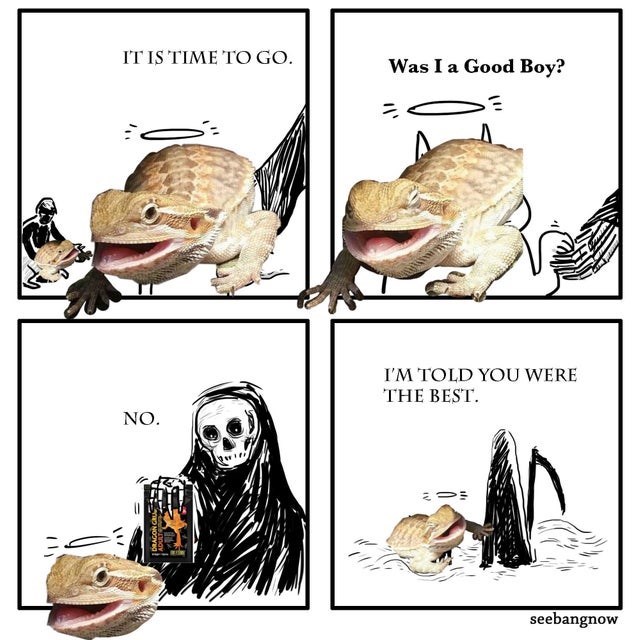 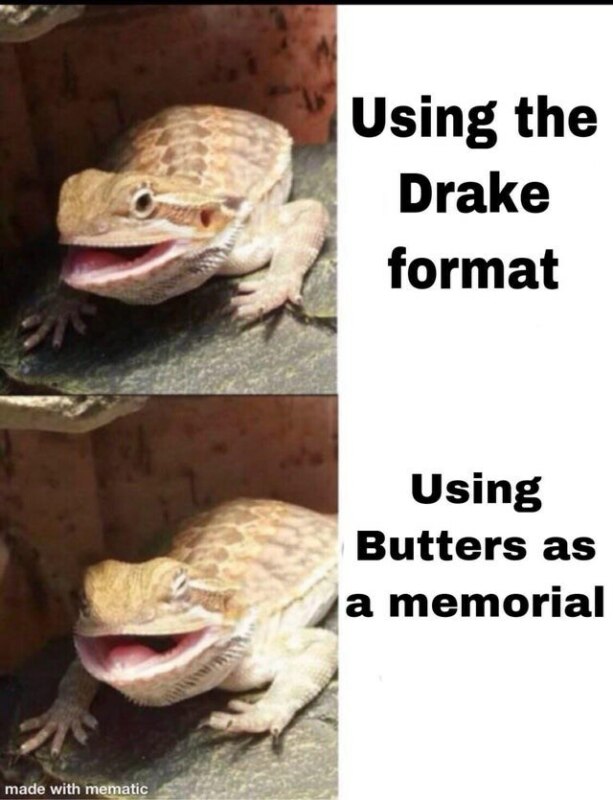 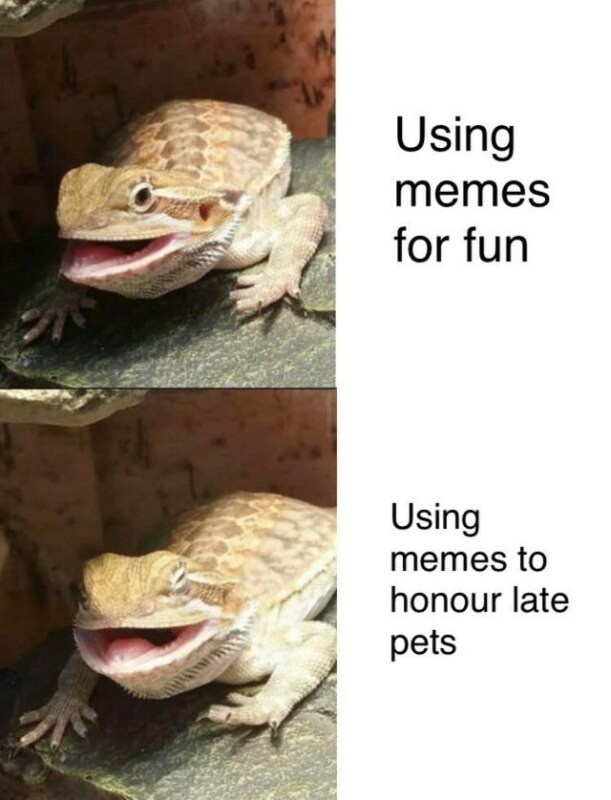 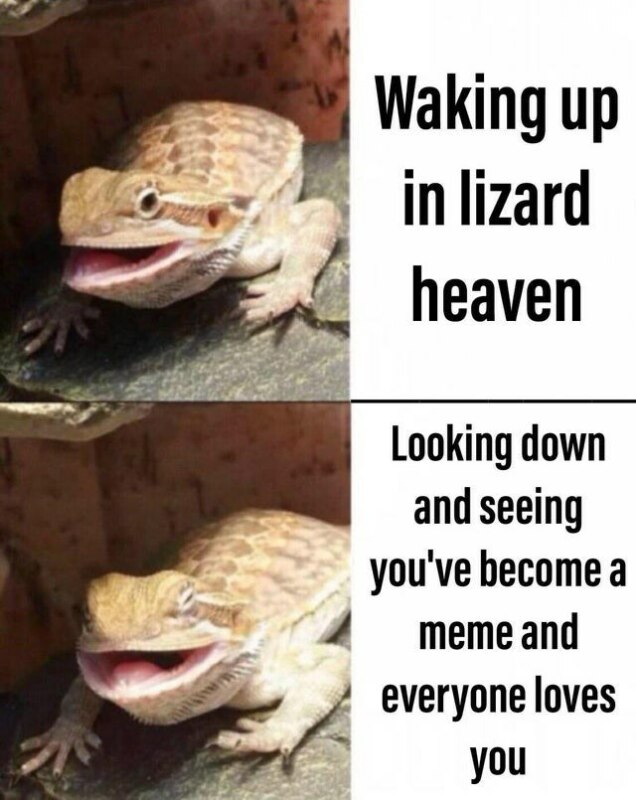 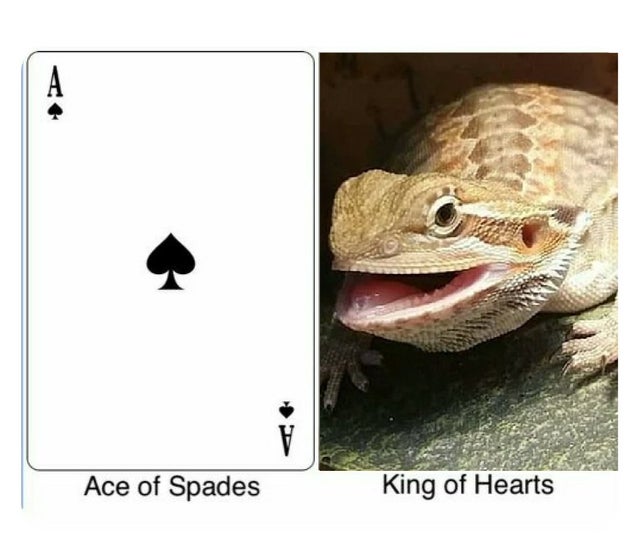 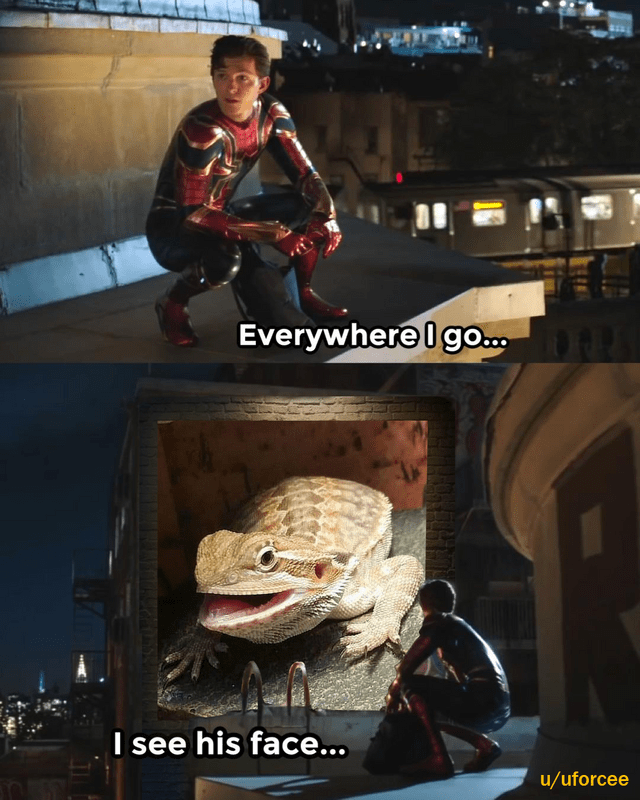 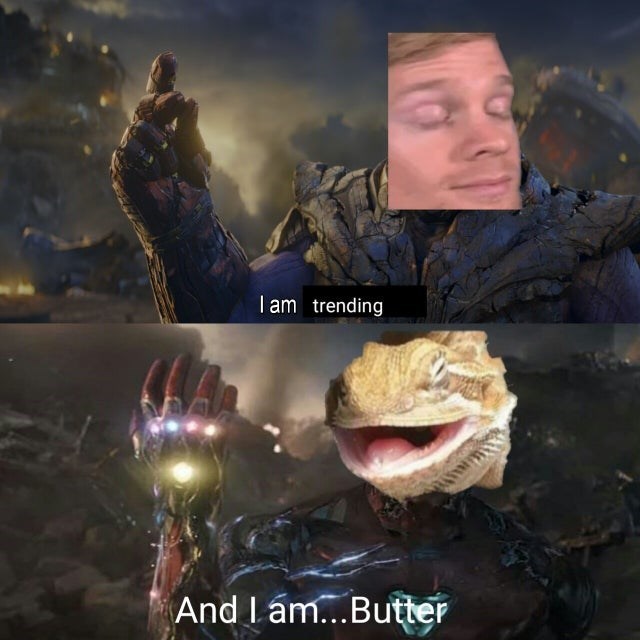