American boxer Adrien Broner did not agree with the decision of the judges who awarded him defeat in a duel with Filipino Manny Pacquiao.

I beat him. Everybody out there know I beat him. I controlled the fight. He was missing. I hit him more times. I beat him.Adrien Broner

According to official statistics, Pacquiao was much more active and accurate, so all the accusations against the judges do not make any sense. Some fans even think that Broner got some extra points.

On the same day, the Internet flooded with memes and jokes about the fight Broner-Pacquiao (who is also called Pacman). 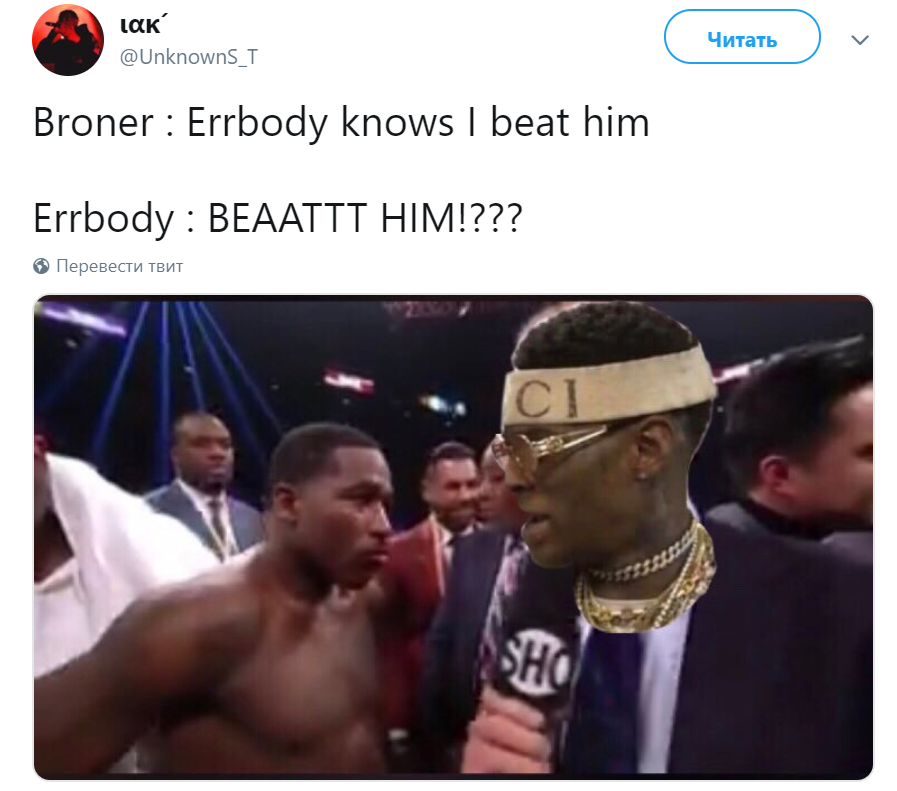 Despite the fact that the boxing community considers the decision of the judges, Broner continues to argue the opposite. During the interview, he once again made the fans speak about him in a negative light. And then published a rather strange post on the Instagram: 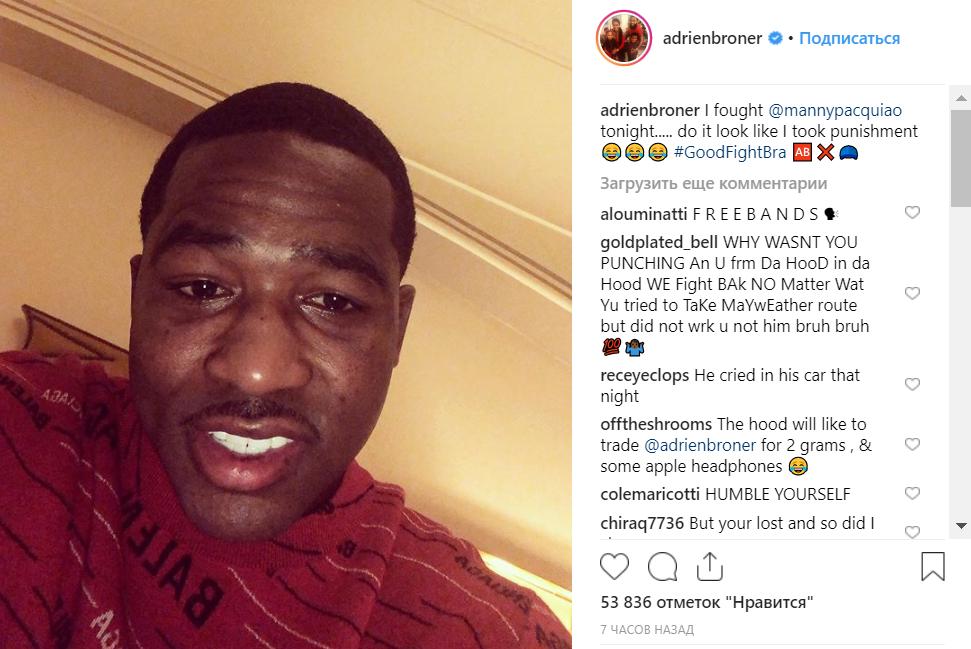 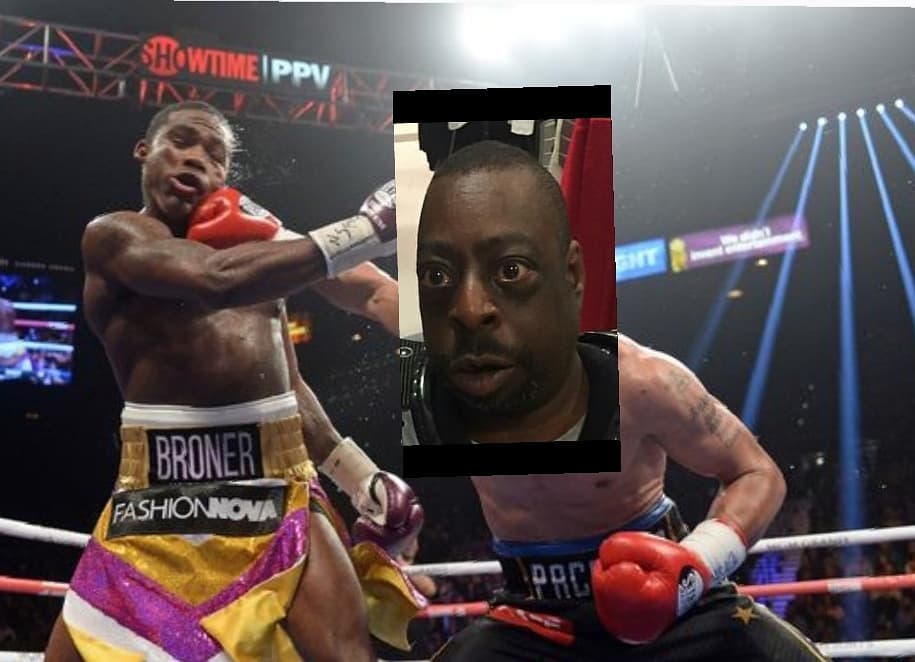 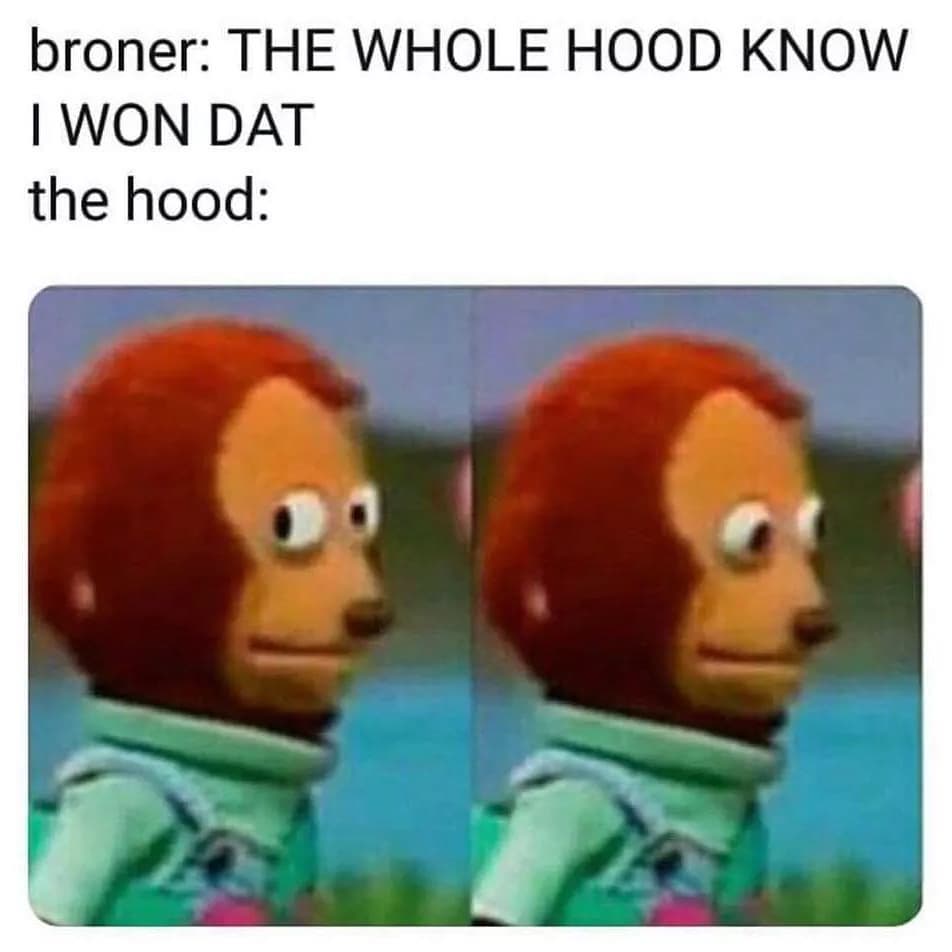 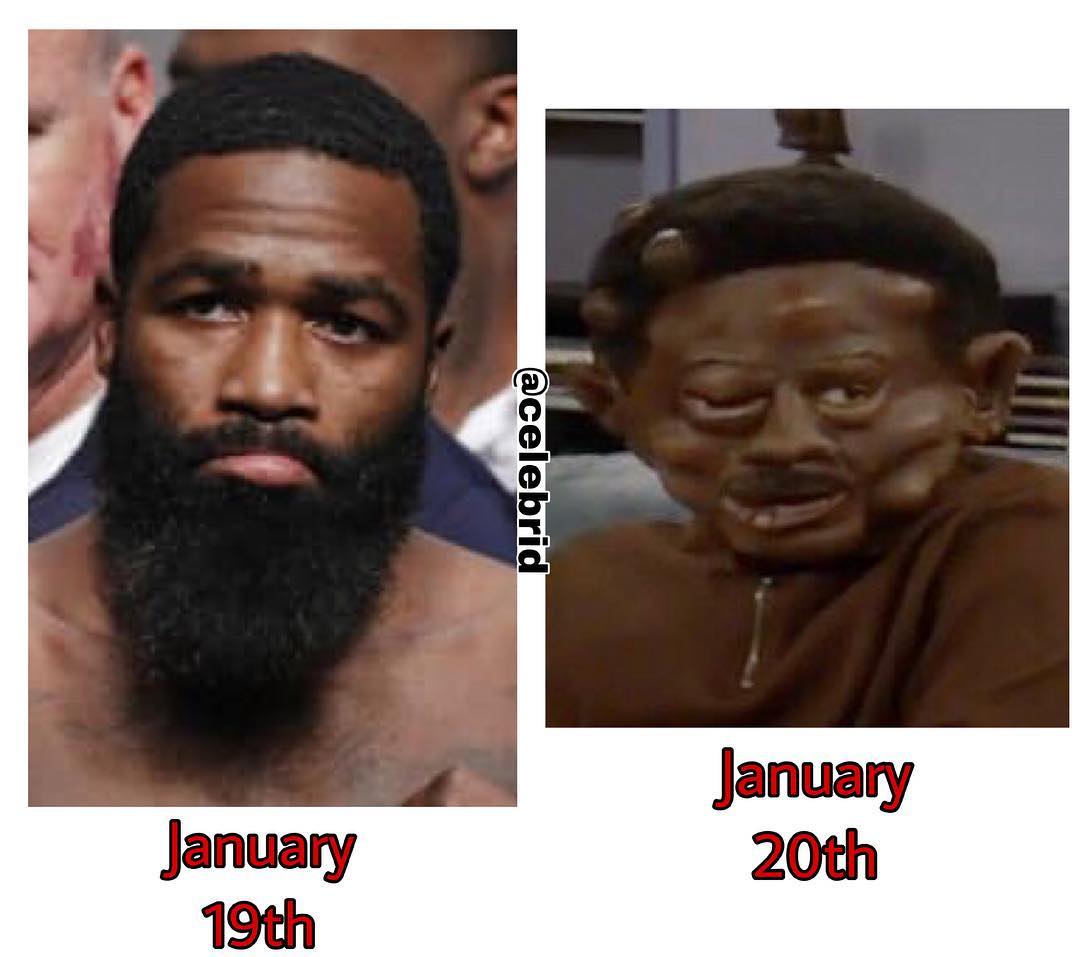 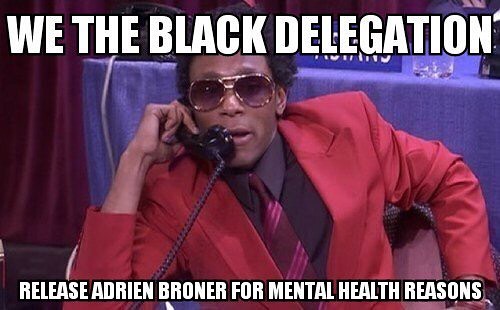 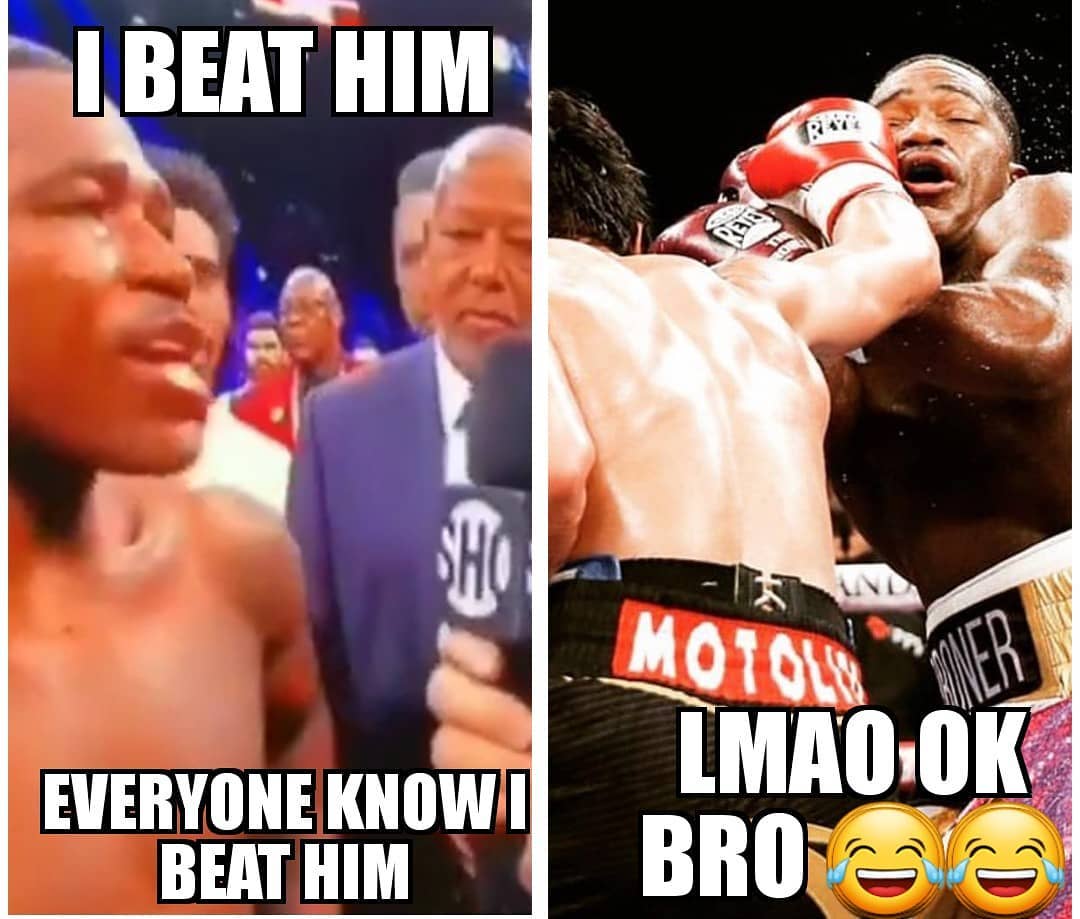 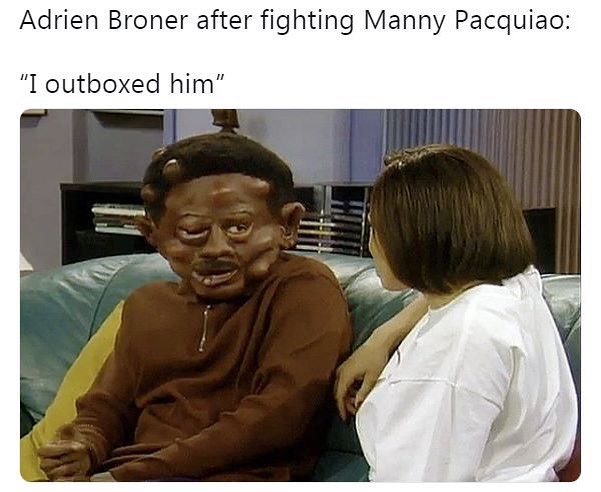 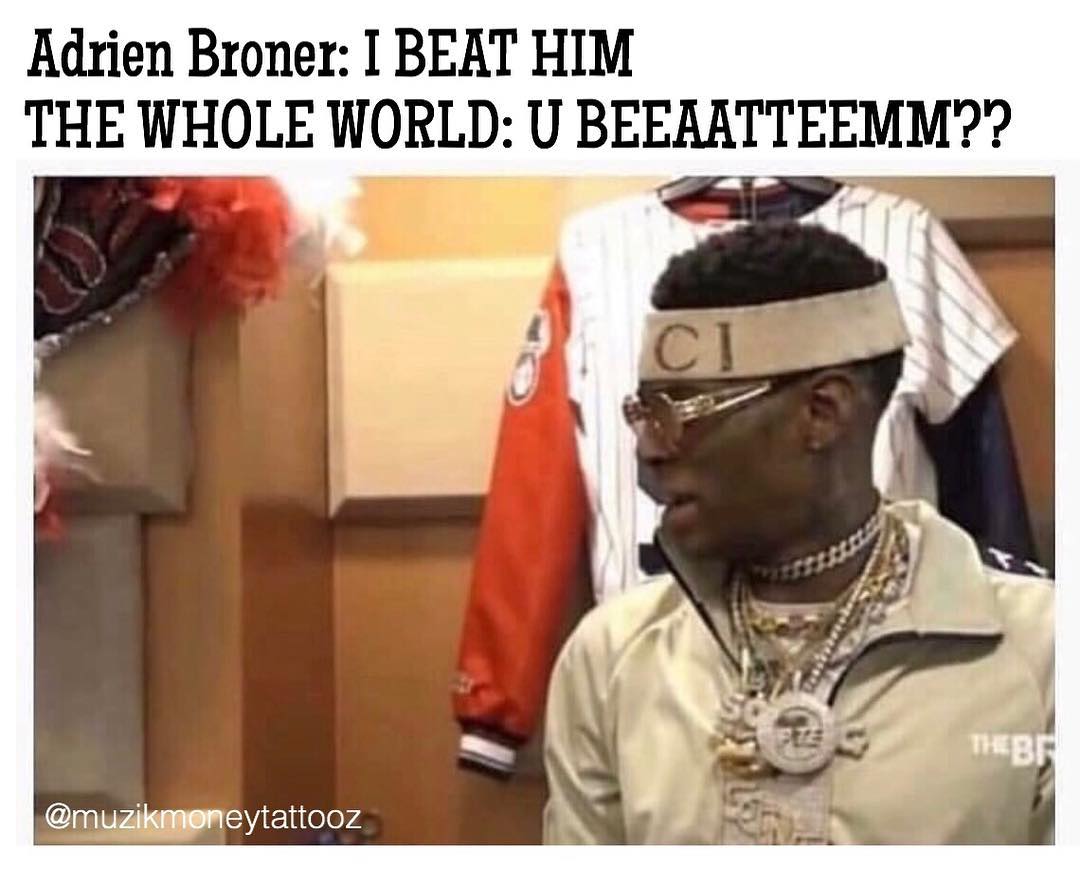 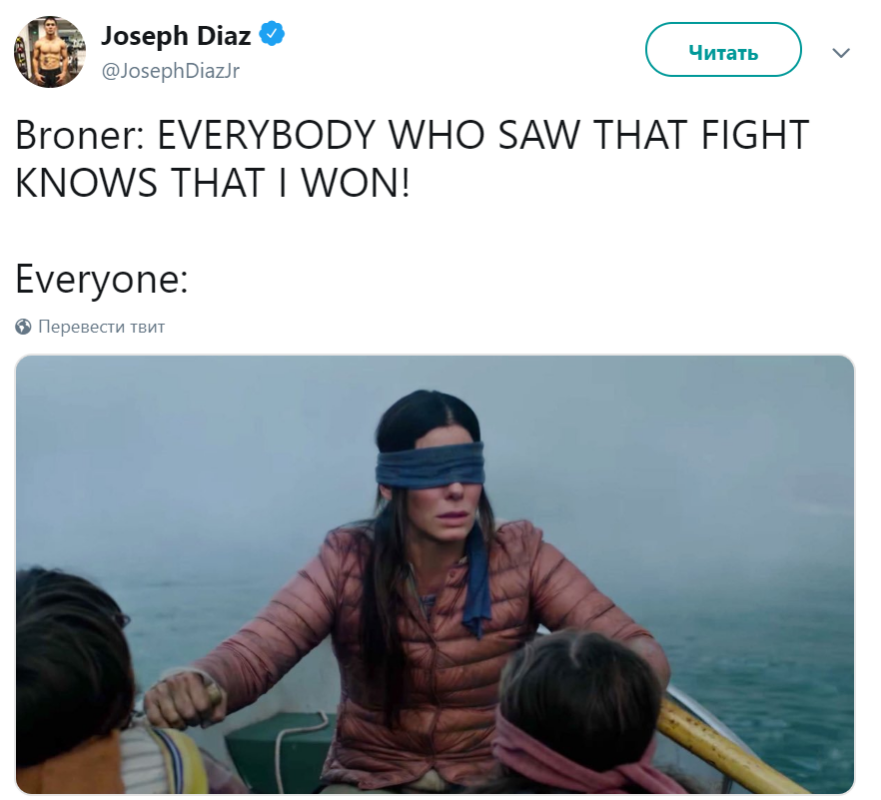 Broner: I’m doing this for the hood