Bogdanoff phone call (Dump it, The call that saved Europe) – is a meme with one of the Bogdanov twins, based on a comic conspiracy theory. Legend has it that Igor Bogdanov, with one phone call, can influence any event in the world.

Twin brothers Igor and Grishka Bogdanoff became famous in social networks in 2015. At the same time, the first memes appeared, based on their unusual appearance. The brothers were fond of plastic surgery, which makes their faces look like dolls. 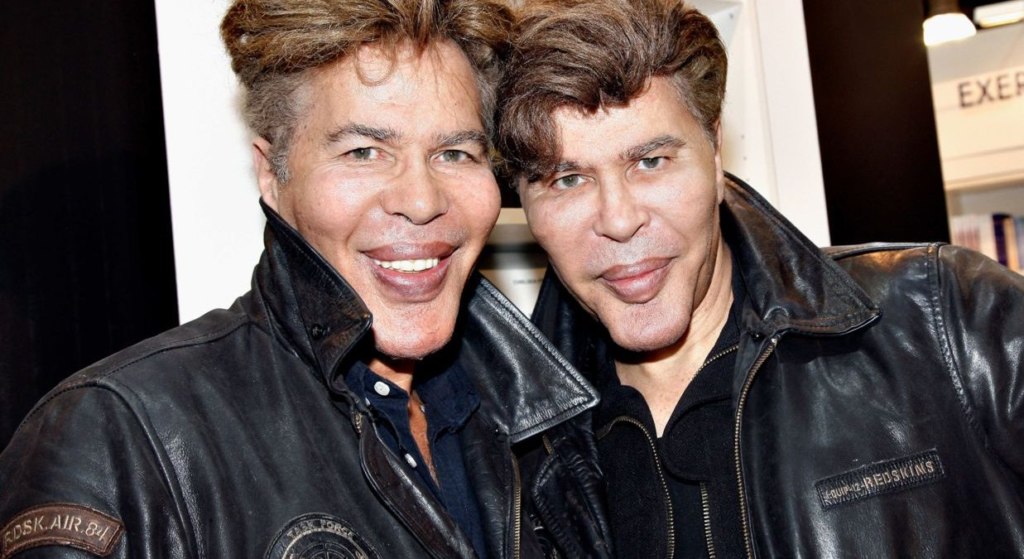 At the end of 2016, a comic theory about the Bogdanoff family appeared on 4chan. According to popular copypaste, the brothers in a world position are superior to the Rothschilds, control states and contact aliens.

A series of memes emerged from this paste at the beginning of 2017, in the center of which was Igor Bogdanoff. The picture on which he holds his cellphone has become a popular template.

It all started with a series of pictures titled The Phone Call That Saved Europe. They stage situations in which Bogdanov literally saves the world economy with one call. 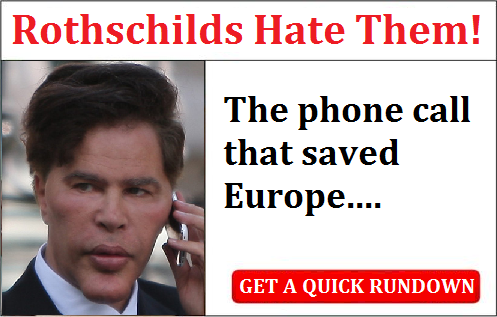 The Dump It meme is also associated with this, according to which Igor Bogdanov brought down the bitcoin rate. Pictures with his portrait and the inscription Dump It are popular to this day. 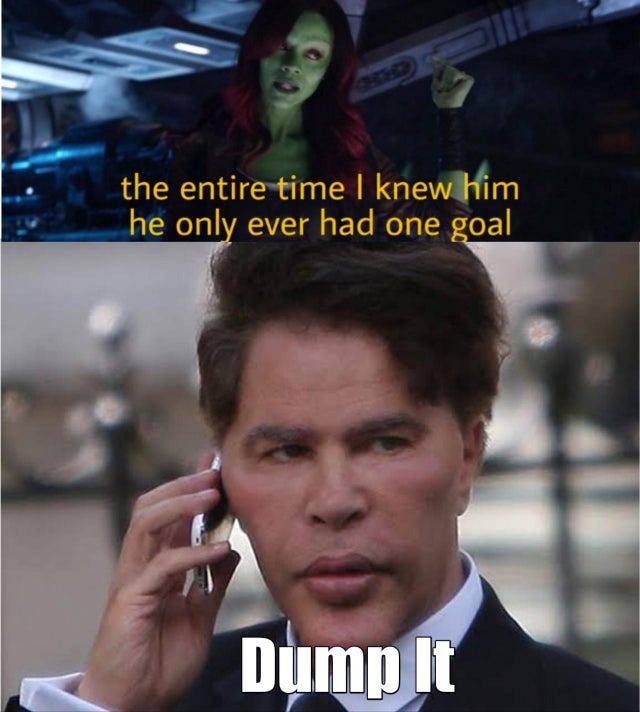 >Control france with an iron but fair fist

>Own 99% of DNA editing research facilities on Earth

>First designer babies will in all likelihood be Bogdanoff babies

>both brothers said to have 215+ IQ, such intelligence on Earth has only existed deep in Tibetan monasteries & Area 51

>They own Nanobot R&D labs around the world

>You likely have Bogdabots inside you right now

>They learned fluent French in under a week

>Nation states entrust their gold reserves with the twins. There’s no gold in Ft. Knox, only Ft. Bogdanoff

>The twins are about 7 decades old, from the space-time reference point of the base human currently accepted by our society

Since 2017, the format of the meme with Igor Bogdanov, who holds a mobile phone at his head, began to spread. Bogdanov’s call can solve or trigger any problem: change the exchange rate, remove a political opponent, etc.

In 2020, this meme reached its peak of popularity. Largely due to the fact that people began to look for those to blame for all the troubles that happened. This is how versions appeared that the Bogdanovs are behind the coronavirus, the Black Lives Matter movement, the poisoning of Navalny, etc.

The Igor Bogdanoff Phone Call meme is an ironic explanation for any high-profile event in the world. Based on the conspiracy theory, there is a gray eminence in the political arena, and his name is Bogdanoff. 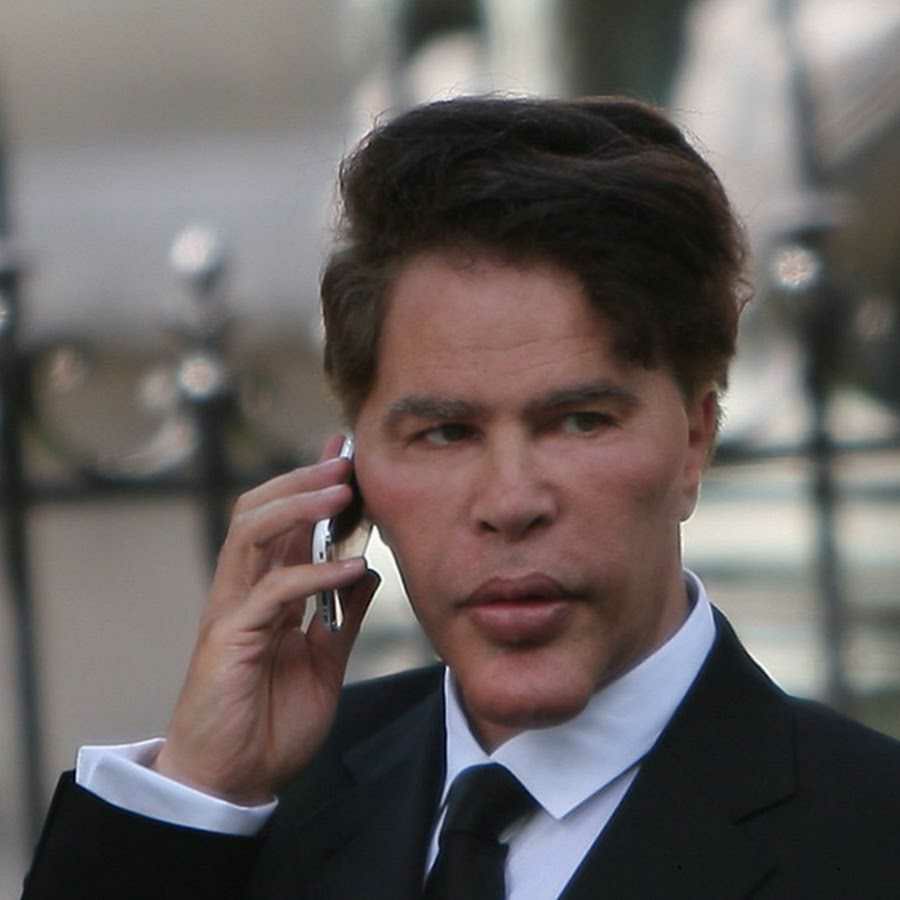 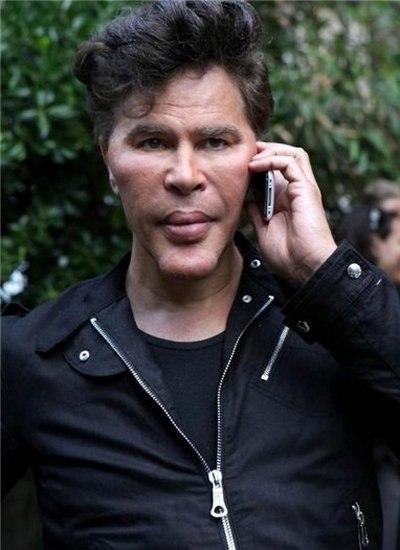